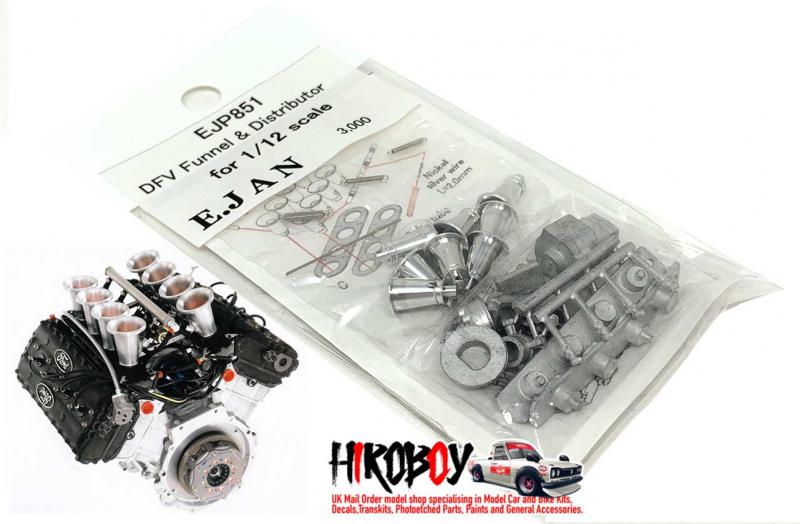 The DFV is an internal combustion engine that was originally produced by Cosworth for Formula One motor racing. Named Four Valve because of the four valves per cylinder, and Double as it was a V8 development of the earlier, four-cylinder FVA (four valve type A engine), making it a Double Four Valve engine.

Cosworth-DFV, which won on its very first outing at the Dutch Grand Prix on 1967 in the hands of the late Jim Clark in the Team Lotus 49, is the most successful engine in the sport’s history to date.

Originally unveiled as a concept by Ford in 1965, the development of the power plant itself was sponsored by the “Blue Oval” to give it that competitive edge. After several wins notched up by Clark in 1967, the engine would become a mainstay in the sport, with it being supplied to the likes of McLaren and Williams, who also went on to secure titles

The engine helped 12 drivers and 10 teams to titles, but also bore success in both Formula 3000, as well as winning twice at Le Mans, with the likes of Derek Bell and Jackie Ickx. 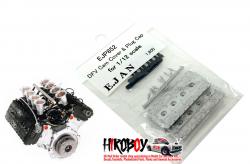 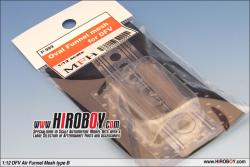 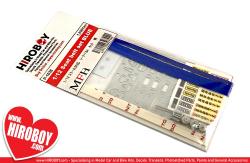 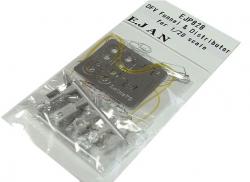 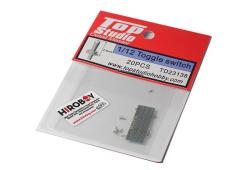