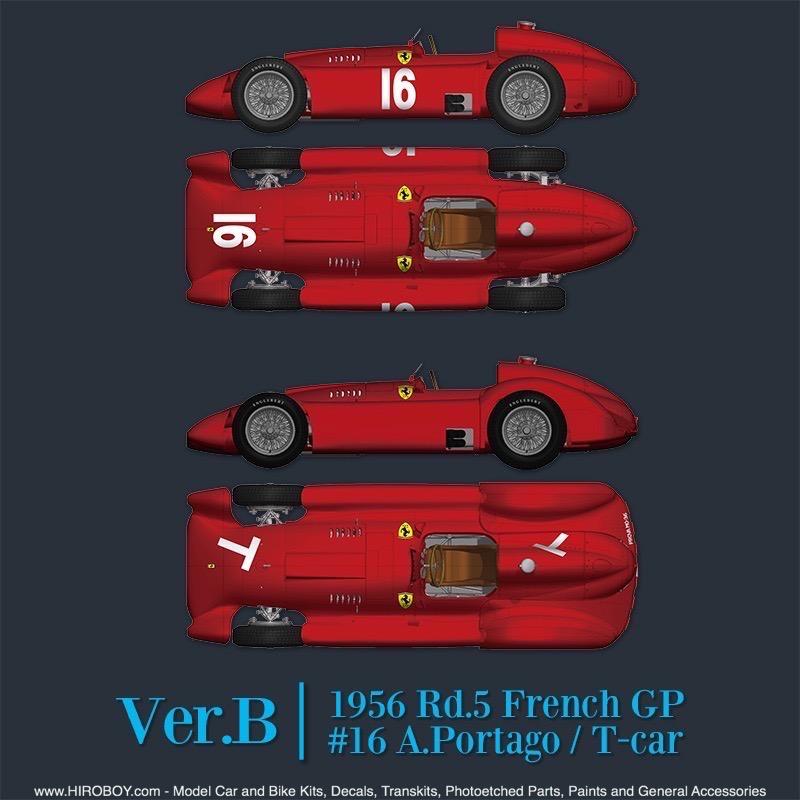 based on the test streamliner version featured at the France GP. Addition rear cowls on the two sides of the regualr rear cowl included as separate parts and can be removed separately even upon completion of kit. 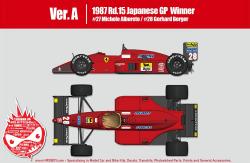