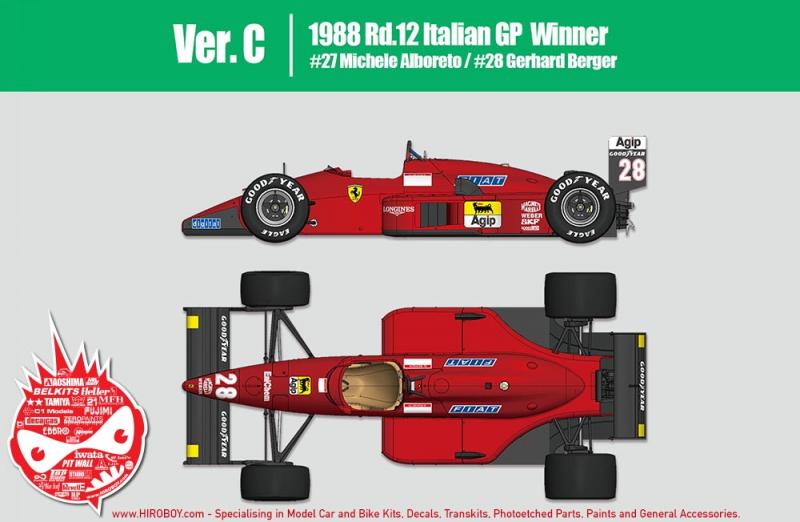 1988 built of F187/88C
based on the version that raced at the Italian GP, where Ferrari`s victory came as an emotional moment after founder Enzo Ferrari`s death, and also marked McLaren`s only loss the whole season. 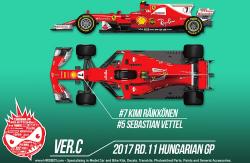 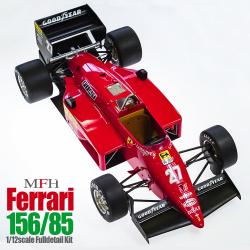