The Alfa Romeo 158/159, also known as the Alfetta (Little Alfa in Italian), is one of the most successful racing cars ever produced. The 158 and its derivative, the 159, took 47 wins from 54 Grands Prix entered.[2] It was originally developed for the pre-World War II voiturette formula (1937) and has a 1.5 litre straight-8 supercharged engine. Following World War II, the car was eligible for the new Formula One introduced in 1947. In the hands of drivers such as Nino Farina, Juan-Manuel Fangio and Luigi Fagioli, it dominated the first two seasons of the Formula One World Championship. 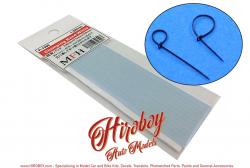 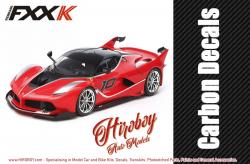