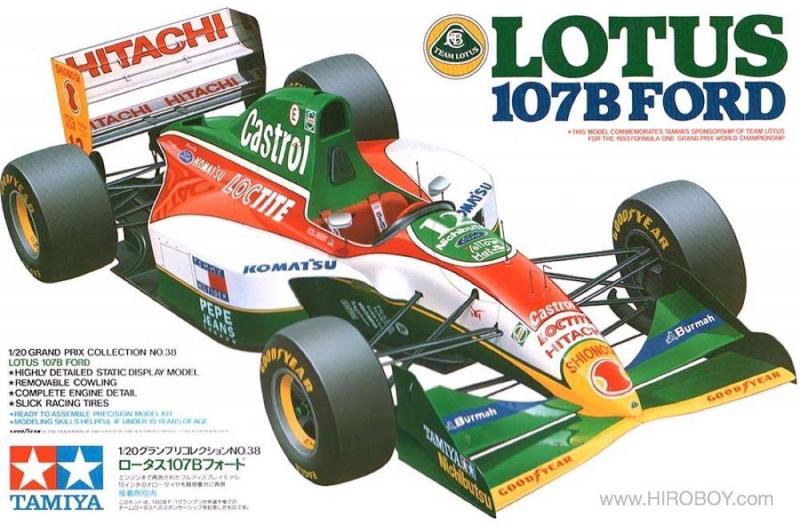 Price: £16.90 Sorry, currently not in stock!
Get notified when back in stock

About the Lotus 107B Ford

Team Lotus of automobile racing fame, was founded by the late Colin Chapman, and made their racing debut during the 1958 Monaco Grand Prix. Since then, they have established a reputation for creating advance and innovating racing machines that often became benchmarks in Grand Prix racing. During the 1992 season, Team Lotus, led by managing director Peter Collins, showed impressive performance using their newly developed Type 107 racing machine. The superb aerodynamic package, created by chief designer Chris Murphy, received acclaim as the best handling car of the season, and allowed the team to place 5th overall for the constructors title. For the 1993season, the team introduced the Type 107B which was improved and also modified to meet the new chassis regulations. Some of the visible differences form the '92 version are the shorter nose cone plus a refined rear wing and diffuser. The 107B is powered by the highly reliable Ford HB V-8 cylinder engine. One of the distinctive features of the 107B is the fully active-suspension system that is computer controlled to maintain the best handling possible under the extremes of racing. The system is considered one of the most advanced available in motorsports today. 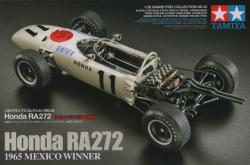