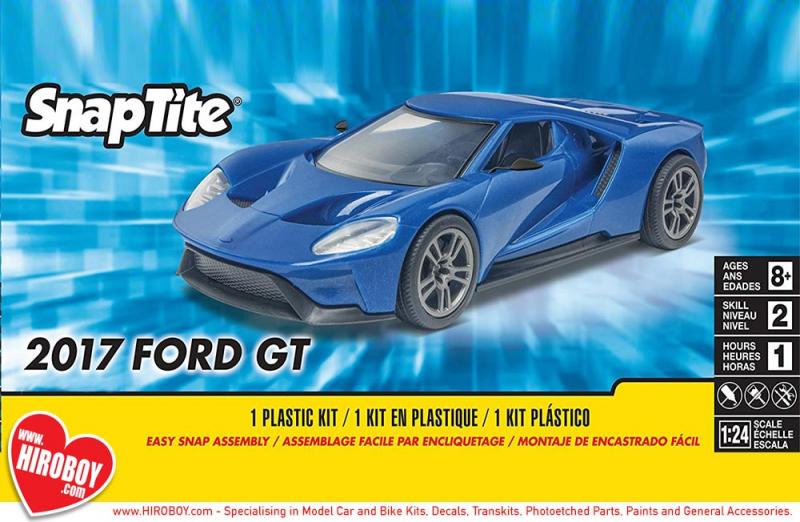 The original Ford GT was developed by Ford in 1964 for the prestigious 24 Hours of Le Mans race in France. Ford wanted to prove they could not only compete with the best in the world, but win. After a few rough starts, the Ford GT won the Le Mans race 4 years in a row. Now, on the 50th Anniversary of the first win, Ford has developed an all new Ford GT using advanced technology and the mechanical know-how perfected over five decades. Kit features detailed interior, disc brakes, and metal axles. Molded in color. 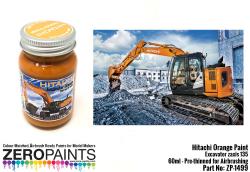 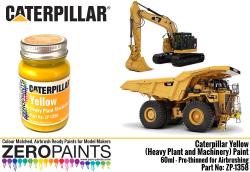 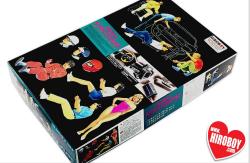