With the 2012 season came with BMW finally a third manufacturer alongside Audi and Mercedes-Benz in the DTM. BMW rose with the teams Racing Bart Mampaey, Reinhold Motorsport and Schnitzer Motorsport in the DTM. For the 2012 DTM season extensive changes in the regulations were introduced. The look of the set on the race cars silhouettes was now back, like, two-door coupe modeled in the early days of the new DTM. All DTM vehicles are equipped with an identical carbon fiber monocoque and a single large rear wing. Canadian Bruno Spengler set in the 2012 season, his skills to the test. In 6 of the 11 races he finished podiums and battled fiercely, but fairly the title win in the DTM. 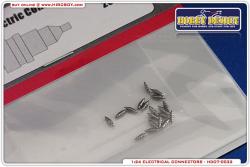 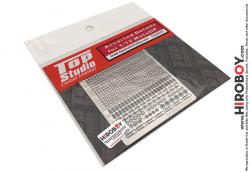 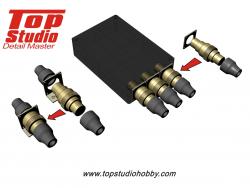 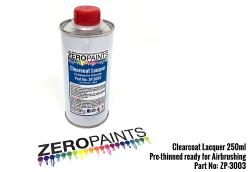 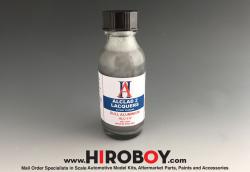 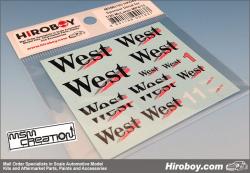 Part No: MSMD183 Brand: MSM Creation Out of Stock £4.99 Notify me More Details 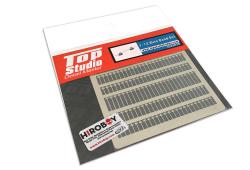 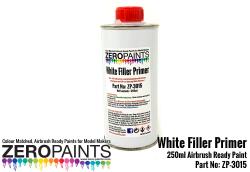 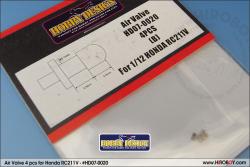 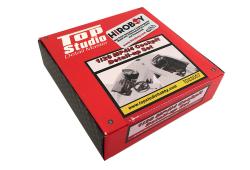