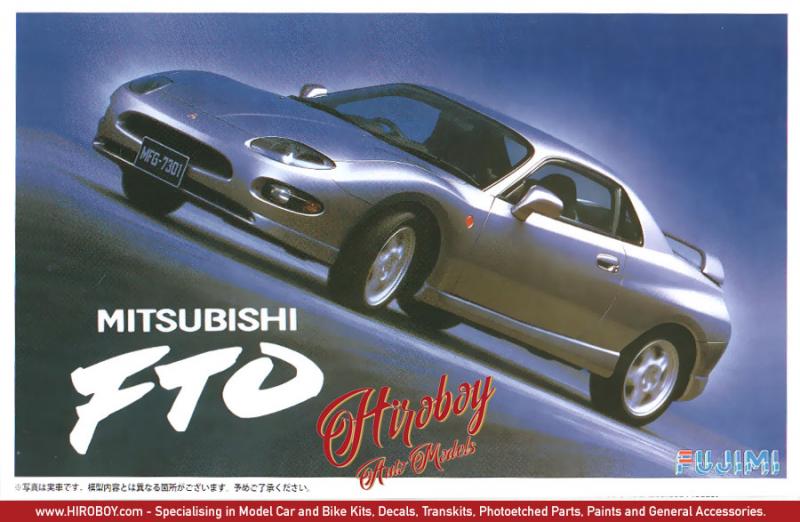 The Mitsubishi FTO, is a front engined, front-wheel drive coupe produced by Mitsubishi Motors between 1994 and 2000. It was originally planned to be exclusively for the Japanese domestic market, although its popularity as a grey market import to the United Kingdom, Ireland, andNew Zealand led to eventual limited distribution through Mitsubishi's official dealers in those countries. Upon its debut it won the Car of the Year Japan award for 1994–95. In Japan, it was sold at a specific retail chain called Car Plaza.

FTO stands for "Fresh Touring Origination". The name recalls the Galant FTO coupé of 1971, one of the company's first sports cars.