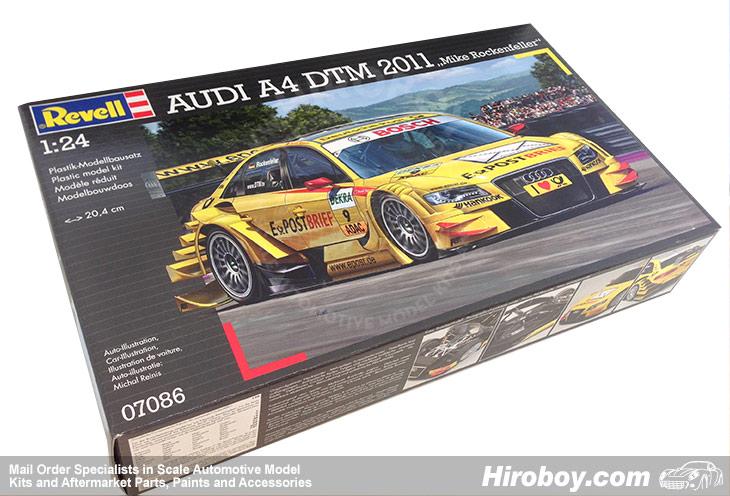 After the new DTM rules came out in August 2009, the Audi A4, the most successful car to come from Ingolstadt since Audi returned to the DTM, could not be substantially altered until the end of the 2011 season. For the 2011 season the engineers therefore concentrated on detail modifications on a car that was already well-nigh perfect. The 4 litre 460 bhp V8 engine was also retained. The outcome was the most competitive evolution of a touring car based on an A4. With his 31 points Mike Rockenfeller was ranked 6 in the overall standings, the decisive figure to secure the team victory for Abt Sportsline in the 2011 DTM.