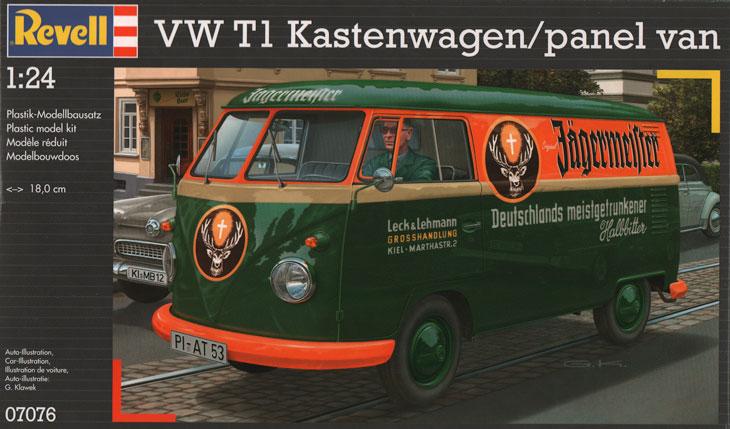 Price: £24.99 Sorry, currently not in stock!
Get notified when back in stock

The Volkswagen Van, internally designated VW Type 2, was mass produced from 1950onwards. The technology used in the van with its typical V-shaped front section came from the VW Beetle. The van became popular due to its enclosed sides and was used as a commercial transport vehicle by all kinds of companies.
The origin of all present vans and transporters derives from the platform truck used in the late 1940s for internal transport in the Volkswagen works at Wolfsburg, which inspired the Dutch importer Ben Pons with the idea of a transport vehicle. From 8th March 1950 the first generation transporter, nicknamed by its fans the "Bully", was mass produced. The van with the typical V-front and split windscreen was available in various versions including the box-type van 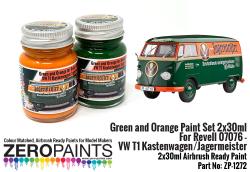 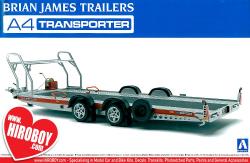 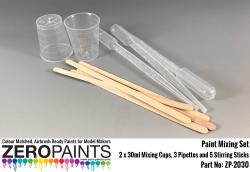 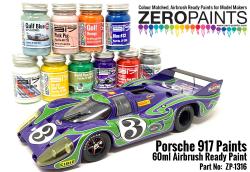 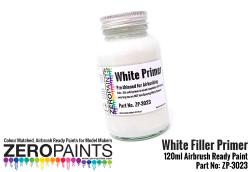 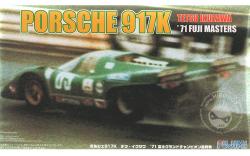 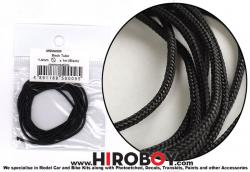 Part No: MSMA009 Brand: MSM Creation Out of Stock £2.49 Notify me More Details