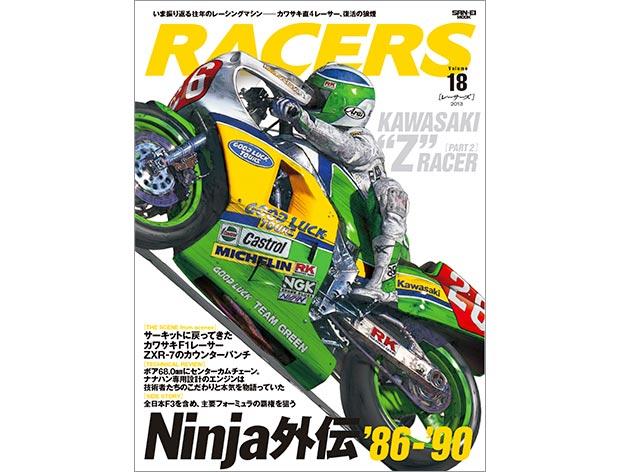 Volume 18 of the Japanese Magazine about race bikes
Text is in Japanese but the quantity of super detailed photo make up for it.

The Overture of Kawasaki ZXR-7 rhapsody

In thick aluminum twin spar frame,
Engines of GPX750R I was F1 tune.
Machine, which was introduced in Japan Kawasaki load is the long-awaited,
"Zero Zero Nana" is also the name.
However, I did not walk down the road to which the flat is.

Right to participation in the Le Mans 24-hour endurance given to the team with the highest Japanese Suzuka 8 pairs of the previous year.
I was Kawasaki team had been shining honor,
Initially there was no plan of war.
In addition to three riders, all staff are employees of the Kawasaki lineup.
Gekitou Le Mans record came in 1989, when the All Japan.

To "ZX" liquid-cooled 16-valve symbol of the new design,
Kawasaki factory racer with the name of the new generation of "R" an acronym for "Racing" has been added.
I look at the technology that formed the first half of the vehicle. 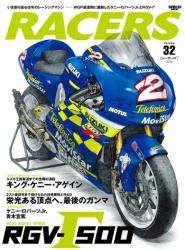 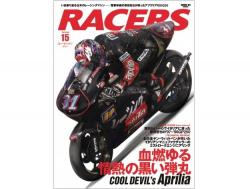