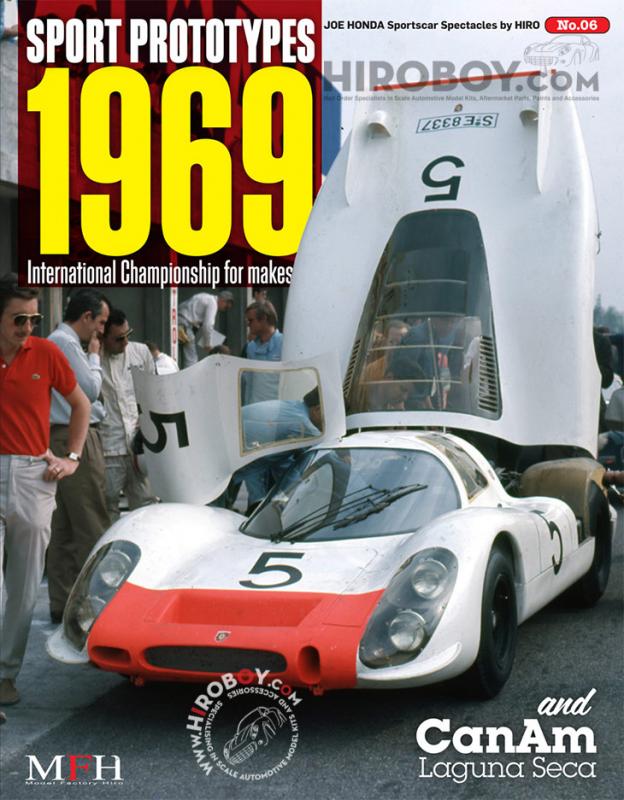 The "Sportscar Spectacles by HIRO", a new series started from 2012 focus on the sports prototype cars, the 6th issue is releasing in February 2014. This issue will be focusing on the Sport Prototypes 1969 International Championship.

In the year 1969, the monster Porsche 917 had been debuted at the Spa-Francorchamps circuit, fought together with the not-so-mature enough cars like the Ford GT40, Ferrari 312P, Lola T70, Alfa Romeo Tipo33/2, and the Mirage M2. Also including other cast like the Ford F3L P68/P69, Abarth 2000, Alpine, Chevron B8. Last but not least, the 1969 CAN-AM Laguna Seca race is also included in this issue, with rare photos of 312P from the CAN-AM race. 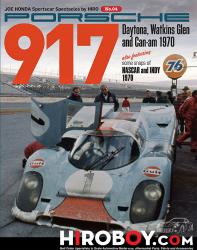 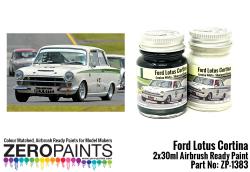