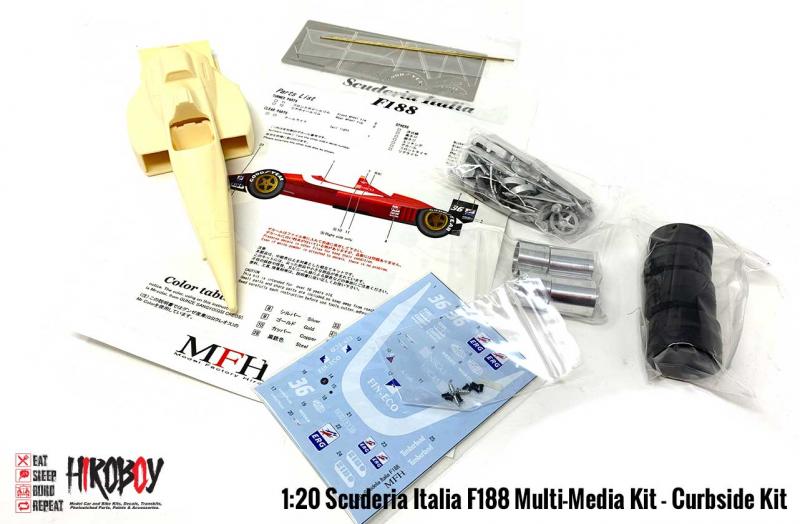 The Dallara F188 was a Formula One car designed by Gian Paolo Dallara and Sergio Rinland for use by the BMS Scuderia Italia team during the 1988 Formula One season. Driven by Italian Alex Caffi, it failed to score any points for the team.

Dallara was contracted by Beppe Lucchini to design a car for his new BMS Scuderia Italia racing team, which was to participate in the 1988 Formula One season. The F188, powered by a Cosworth DFZ V8 engine, was designed by Gian Paolo Dallara in conjunction with Sergio Rinland. With the longest wheelbase of all the Formula One cars entered for 1988, the F188 was a well-regarded car given the resources available to Dallara. A total of three chassis were built during the year.