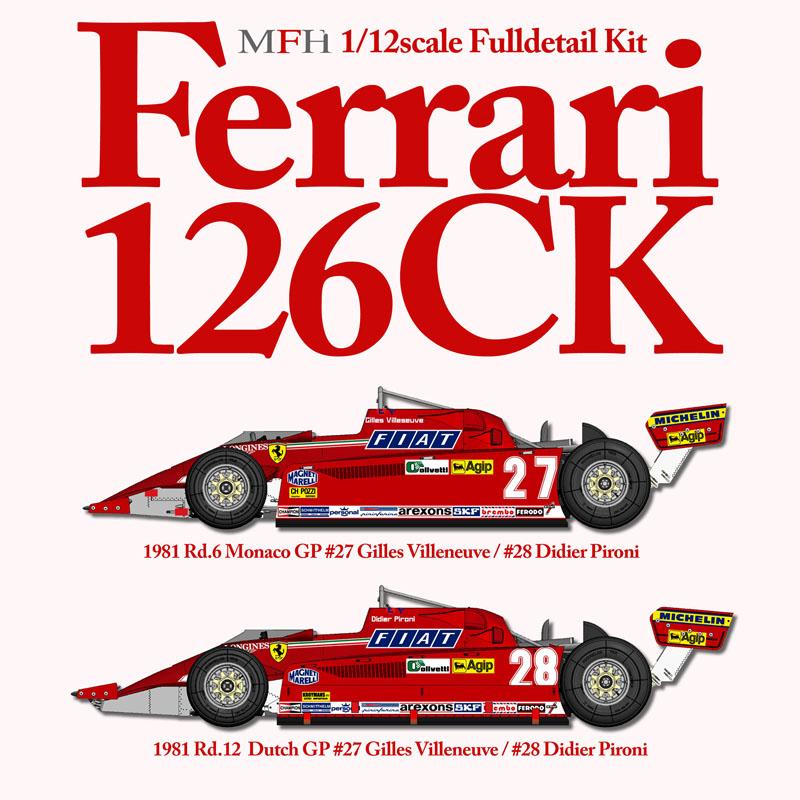 The Ferrari 126C was designed to replace the highly successful but obsolete 312T series in use since 1975. The basic chassis was almost identical to the previous car but the smaller and narrower V6 turbo engine suited the ground effect aerodynamics now needed to be competitive, and was a better package overall. During engine development Ferrari experimented with a Comprex pressure wave supercharger, however due to packaging issue the engine was finally fitted with twin KKK turbochargers and produced around 600 bhp (447 kW; 608 PS) in qualifying trim, detuned to 550 bhp (410 kW; 558 PS) for the races proper.

The car was first tested during the Italian Grand Prix in 1980. In testing it proved far faster than the 312T5 chassis the team were then using and Gilles Villeneuve preferred it, though he had reservations about the handling. Early unreliability of the turbo engine put paid to Villeneuve's 1981 championship hopes but he did score back to back victories in Monaco and Spain, as well as several podium places. Because of the problematic handling the 126CK was at its best on fast tracks such as Hockenheim, Silverstone, Monza and the Österreichring. The car proved to be very fast but Gilles Villeneuve found the handling to be atrocious, calling the car "a big red Cadillac". According to Villeneuve's teammate Didier Pironi and English engineer Harvey Postlethwaite, who arrived at Ferrari well into the 1981 season, it was not the chassis that was the main cause of the car's handling problems, but the very bad aerodynamics of the car. Postlethwaite later said that the 126CK "had a quarter of the downforce that the Williams or Brabham had that year". The poor aero of the car (coupled to the chassis' hard suspension) created a tendency to make the car slide into corners before the ground effect pulled the car back on to the track. This had the undesired effects of exposing the drivers to even larger g-forces than the Williams FW07 or Brabham BT49 and making the car tend to overuse its tyres. In addition to the very poor aerodynamics of the car, the engine had massive turbo lag, followed by a ferocious power curve; this upset the balance of the chassis; although the engine was the most powerful engine that year, even more so than the Renault. In all it made for a very tricky driving experience. This was particularly the case at the Österreichring where one gaggle of 6 naturally aspirated, better handling cars formed behind Didier Pironi for a number of laps, and then another gaggle of 3 other cars formed behind Pironi shortly afterwards, none of whom could find their way past easily due to the Ferrari's power advantage on the very fast Austrian circuit. The same thing also happened at Jarama that year; 4 cars were stuck behind Villeneuve on the tight and twisty circuit, but he was able to hold off the cars behind him thanks to the car's power advantage. 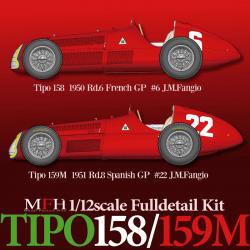 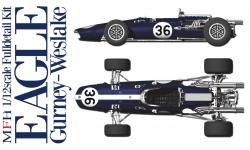 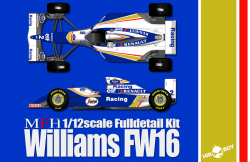