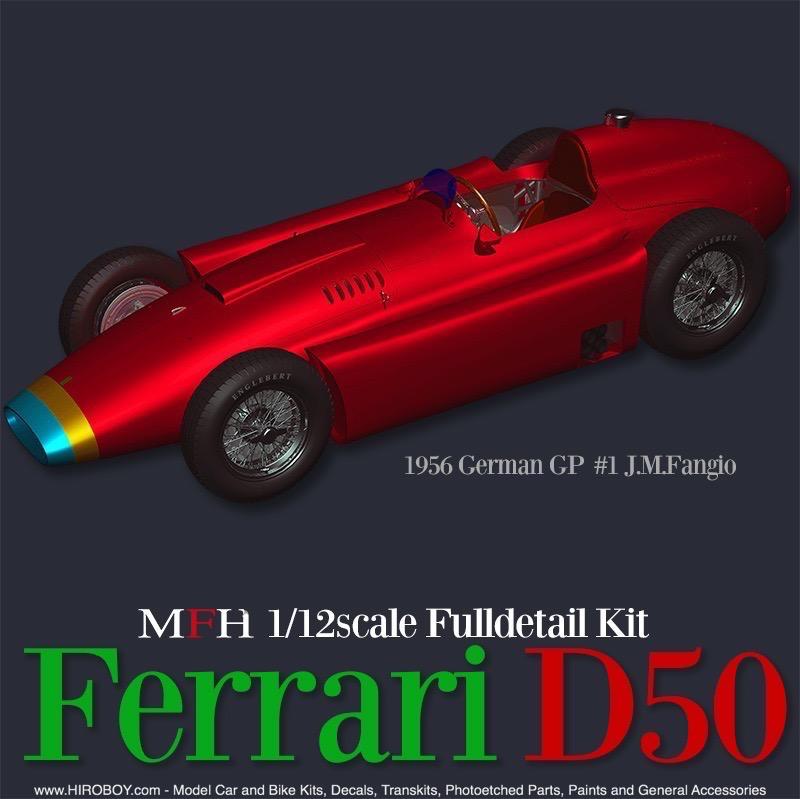 based on the short nose version that raced in the 1956 Monaco GP.