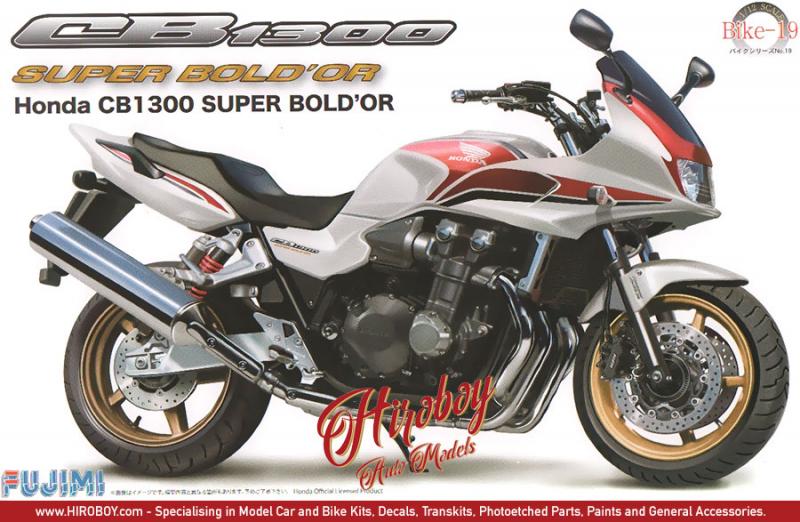 Price: £25.94 Sorry, currently not in stock!
Get notified when back in stock

Beginning in 2005, Honda offered two versions of the CB1300: the standard, unfaired model, and the Super Bol D'Or (in Europe the CB1300S), with half fairing.

The CB1300 has never been sold by authorized dealers in the United States. Gray market importers brought in small numbers. 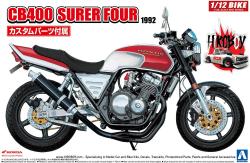 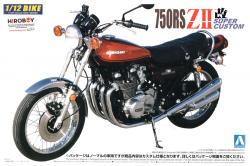 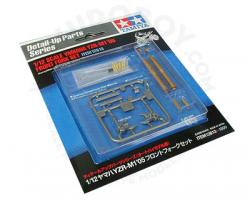 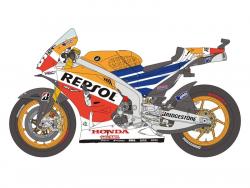 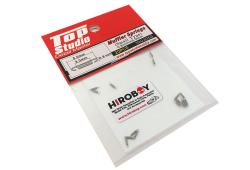 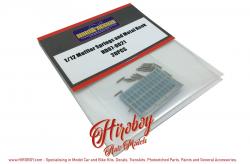