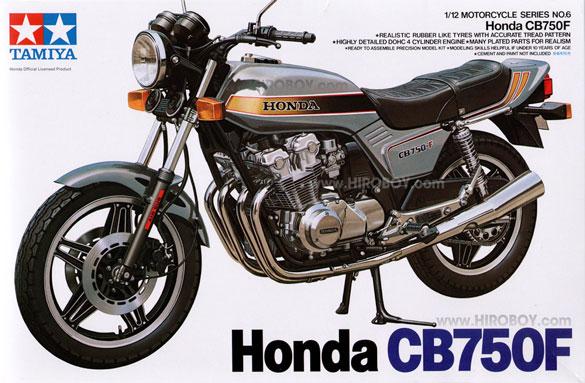 About the Honda CB750F

The Honda CB750F Motorcycle appeared on the Japanese market in June 1979 and was shortly to become the best seller in the 750 class. Just ten years prior to their 750F release, Honda opened up the field of multicylinder bikes with their now famous four cylinder CB750. Honda had won several Grand Prix motorcycle races with multi-cylinder bikes, and the CB750 was based upon these experiences.
The engines worked flawlessly and provided very smooth power, and so shocked the industry that shortly many of the famous makers produced four cylinder large cubic motorcycles. Honda, of course, held the number one position in sales for many years, but then Kawasaki released their "Z" series DOHC 4 cylinder 750 bikes, and took over the number one position, relegating Honda to 2nd place. Honda, however, did not take this set back for long, and continued to improve their engines, and in 1979 released a CB750K DOHC with four valves per cylinder, a powerful 68hp, and new body styling. It was not long before Honda was again number one! The CB750F, released in June 1979 was styled after the very popular European Honda CB900F which had been copied from their racing RCB bike. This styling was new to stock motorcycles in the world. With the low positioned handle bars and rear positioned foot rests, allowed a "slouched" riding position. The style is setting the standard for the eighties.

The CB750F is powered by a 4 cylinder DOHC 748cc engine with 4 valves per cylinder, and the 1981 version produces 70 brake horsepower. The bike has a double cradle frame of welded steel tubing, semi-air front suspension system, and FQV damped rear coils. Braking utilizes the dual piston caliper system, with dual discs in front and a single disc at the rear. A newly designed racing type front fender with spoiler has proved to be very popular among the bike enthusiasts. The overall styling of that unveiled in 1979, with the smooth flowing lines from tank to tail light have been retained, and it is likely that this fine motorcycle will stay at the forefront of sales for years to come 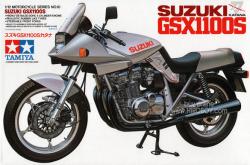