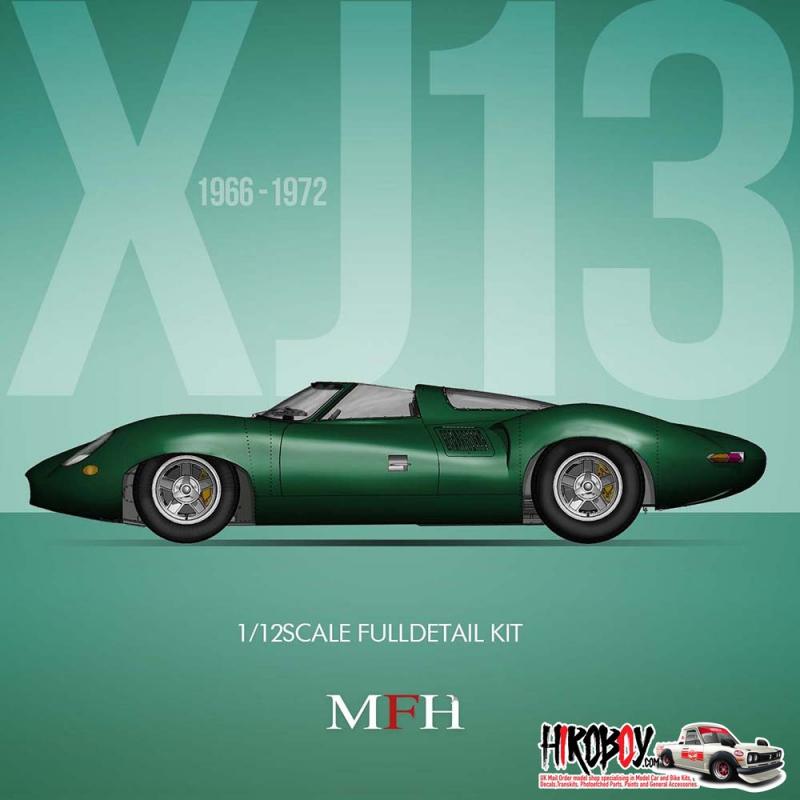 Following the successes of the Type D in Le Mans during the 1950s, Jaguar started development on a new prototype racing car in the 1960s. With Malcolm Sayer, the designer behind the Type C and Type D, in charge, the XJ13, which ran on a newly designed V12 mid-ship engine, would be completed in 1966.
The XJ13 was put into test in preparation for the 1967 Le Mans, and showed potential to fight evenly against rivals Ford and Ferrari at the time. However due to a focal shift in business to commercial vehicles and with FIA changing race regulations, further development on the car was halted and the car was put into storage before it ever got to race.
In the 1970s, to promote the newly designed Series 3 E-type engine (which is based on the V12 engine originally designed for the XJ13), the XJ13 was taken out of storage for use in the promotion video. On January 20th, 1972, the car was taken to the MIRA test course in Warwickshire, UK where it ran test laps in the past. However, the tire suffered damage during a run and resulted in a crash that heavily damaged the car. In order to leave behind some form of the car, it would eventually be restored over a 2 year period of time with specifications similar to the original. The car can now be found at the British Motor Museum in an operable state. 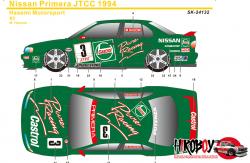 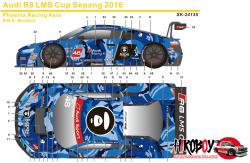