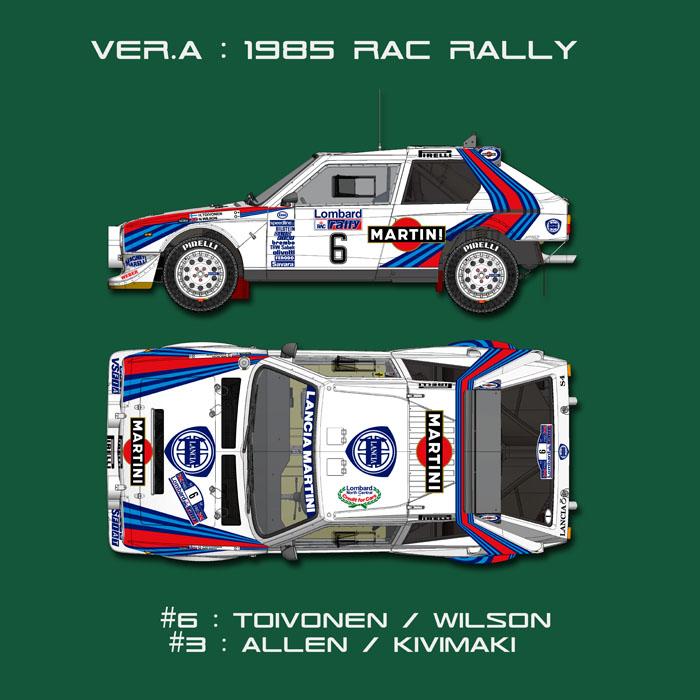 Japanese Release Date is 25th May 2016, we will have our stock delivery 5-7 days later 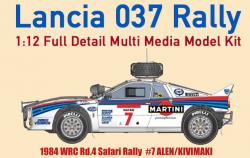