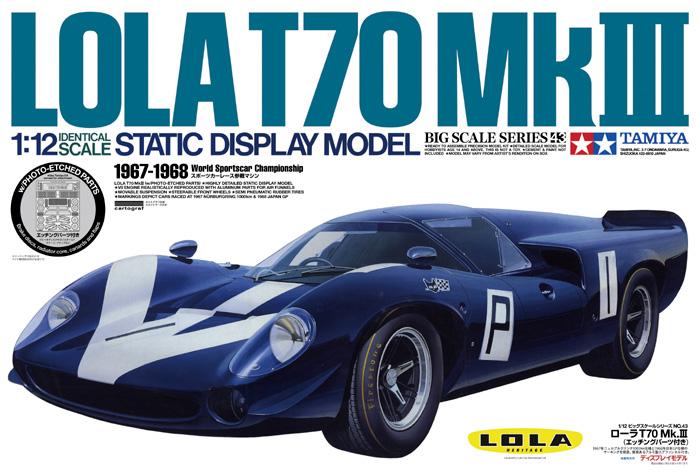 In 1967, Lola entered one of their own Lola Mk.III coupes in the Nurburgring 1000km with John Surtees and David Hobbs sharing driving duties. While the car did not finish the race, it showed the pace it had when it recorded the second fastest time during qualifying. A Chevrolet V8 was used to power most Mk.III's, while some factory teams used an Aston Martin V8 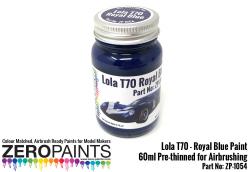 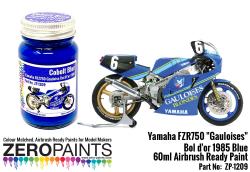 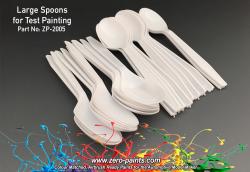 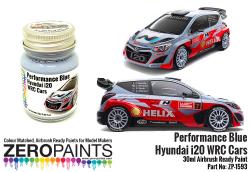 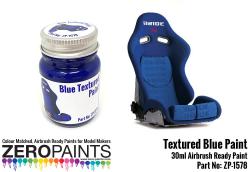 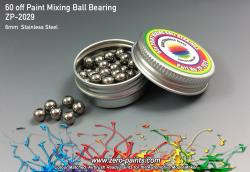 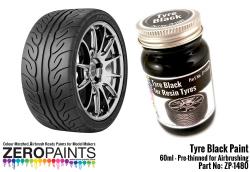 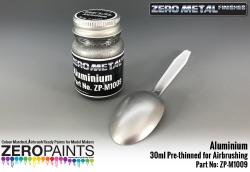 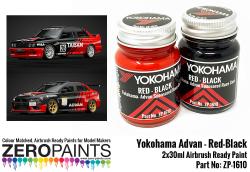