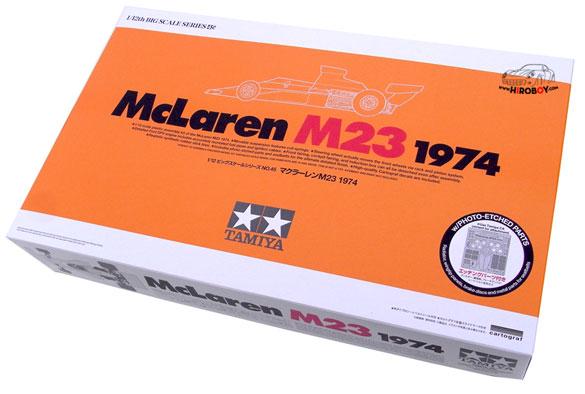 Price: £139.99 Sorry, currently not in stock!
Get notified when back in stock

Replacing the McLaren M19 in 1973 was the formidable M23 which was used for four years until it was eventually replaced in 1977 with the M26. The M23 earned McLaren the Constructors' Championship in 1974 as well as two Drivers' Championships in 1974 (James Hunt) and 1976 (Emerson Fittipaldi). The M23 was also driven by MotoGP legend Mike Hailwood who won third place at the 1974 South African Grand Prix. 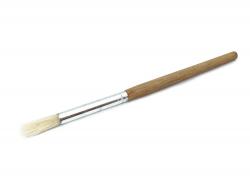 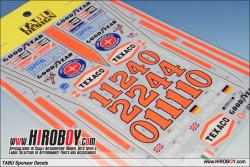 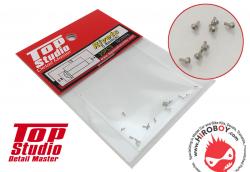 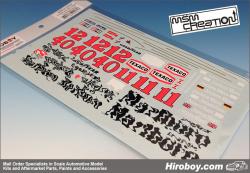 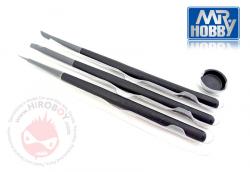 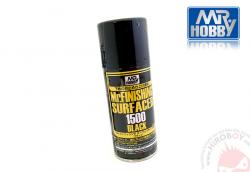