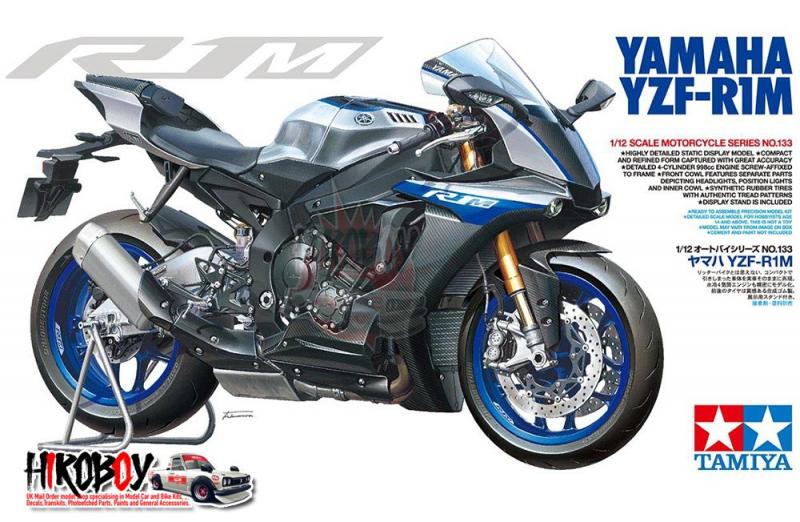 Legend: Evolved
1998 was a year to remember in motorcycling as Yamaha released the first YZF-R1; developed to provide thrilling speed on winding roads, it proved a highly popular bike. In 2015 the latest YZF-R1 model was released, designed with an evolved concept that would make it a more circuit-oriented bike. The range includes the YZF-R1M, which benefits from Yamaha's extensive MotoGP experience. It gets the most out of its 200hp 998cc 4-cylinder engine, with a class-leading electronics package to support the rider. A data logger and Communication Control Unit (CCU) record lap times and course information, while carbon fiber body cowls further boost performance. The long-running Tamiya 1/12 Motorcycle Series now welcomes this highly refined motorcycle into its stable of subjects.

About the Model
★This is a 1/12 scale plastic model assembly kit. Length: 172mm, width: 68mm, height: 97mm. ★The compact and refined YZF-R1M form is captured with great accuracy. ★A detailed depiction of the 4-cylinder 998cc engine is screw-affixed to the frame for an efficient and durable build. ★The front cowl features separate parts depicting headlights, position lights and inner cowl. ★Synthetic rubber tires are given authentic tread patterns. ★Comes with display stand included. 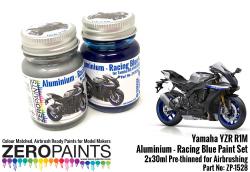 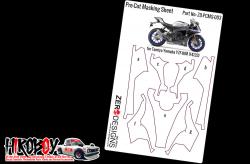 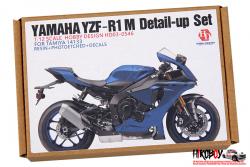 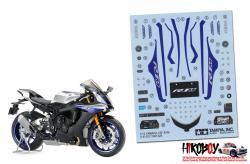 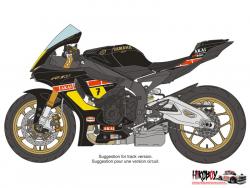 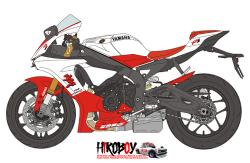 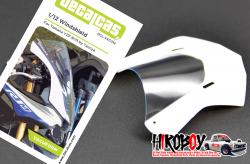 Part No: DCL-VAC014 Brand: Decalcas Out of Stock £5.99 Notify me More Details 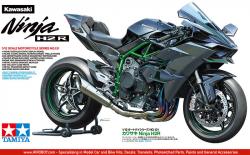 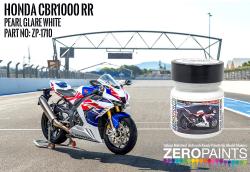 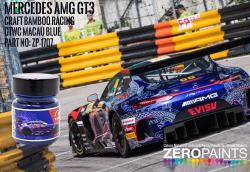 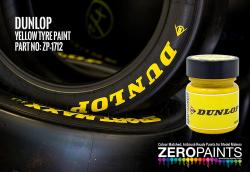 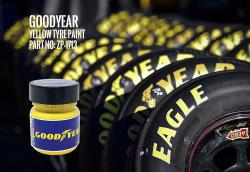 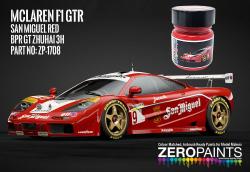 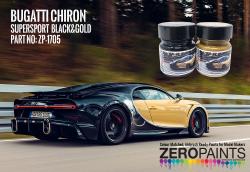 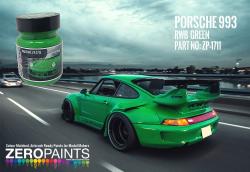 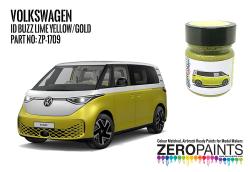 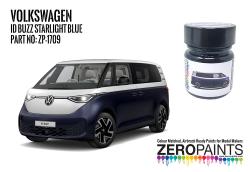 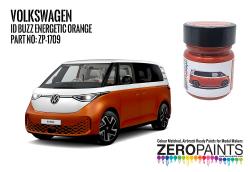 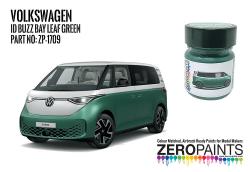 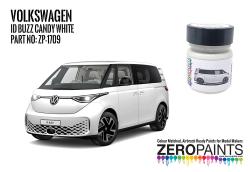