Price: £263.99 Sorry, currently not in stock!
Get notified when back in stock

This kit is a 1:20 scale Multi Media Model which requires assembly, for more information on this type of kit please read the Model Factory Hiro profie below. 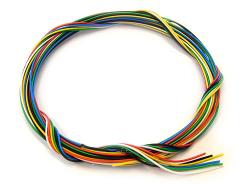 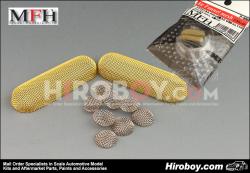