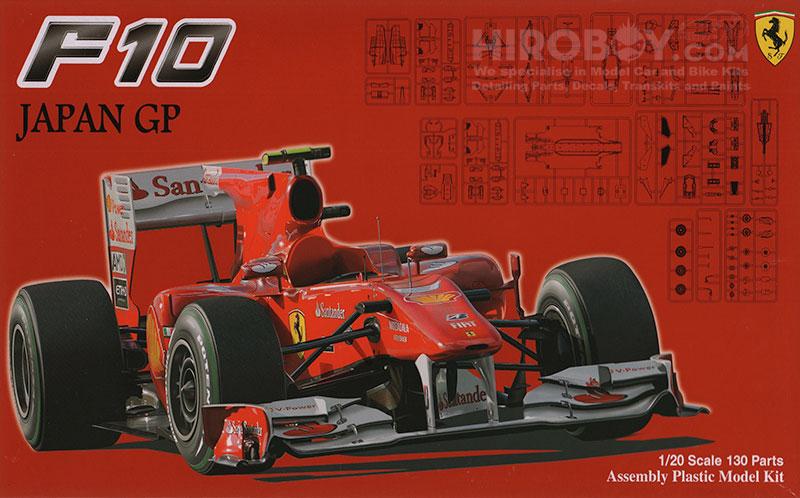 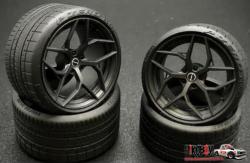 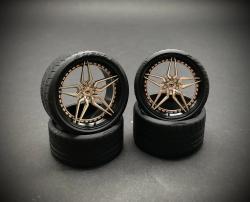 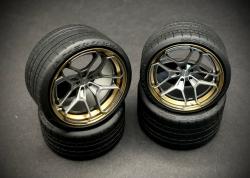 Part No: MSMD144 Brand: MSM Creation Out of Stock £6.88 Notify me More Details 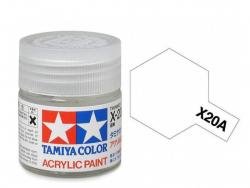 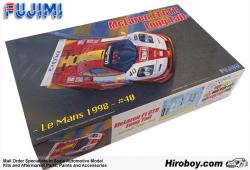 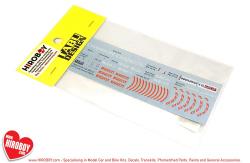 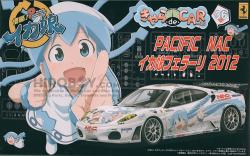