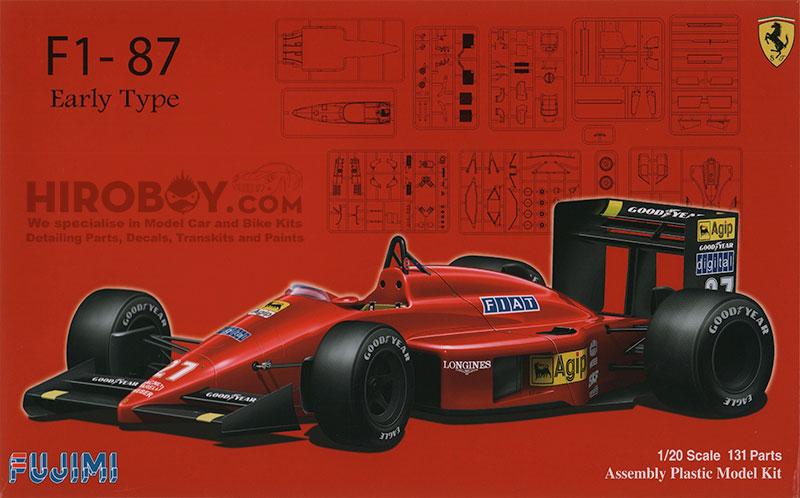 Price: £31.60 Sorry, currently not in stock!
Get notified when back in stock

The Ferrari F1/87 is a Formula One racing car used by the Ferrari team during the 1987 Formula One season. The car was driven by Michele Alboreto (number 27) and Gerhard Berger (number 28) and replaced the Ferrari F1/86 used in 1986. Gustav Brunner designed the car with assistance from John Barnard. The F1/87 featured a six speed gearbox and a turbocharged 1.5 litre V6 engine. Gerhard Berger scored two victories in the F1/87 at the 1987 Japanese Grand Prix and 1987 Australian Grand Prix and three pole positions. The car demonstrated flashes of its potential early in the season with Alboreto for a short time leading the San Marino Grand Prix. However, reliability issues were a major concern. From the Hungarian Grand Prix onwards, Ferrari looked to have a car as quick as any of their rivals. Berger challenged Mansell for the lead at the Hungarian Grand Prix before being forced to retire. The Austrian also nearly won the Portuguese Grand Prix before spinning and the Mexican Grand Prix which he was leading before reliability issues forced him out once again. The season finished on a high with dominating victories for Berger in the final two rounds and Alboreto made it a Ferrari 1-2 in Adelaide after Senna's disqualification. Ferrari went into 1988 as one of the favourites for the championship. 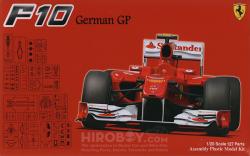 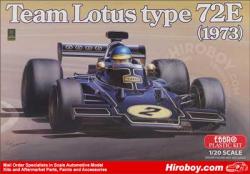