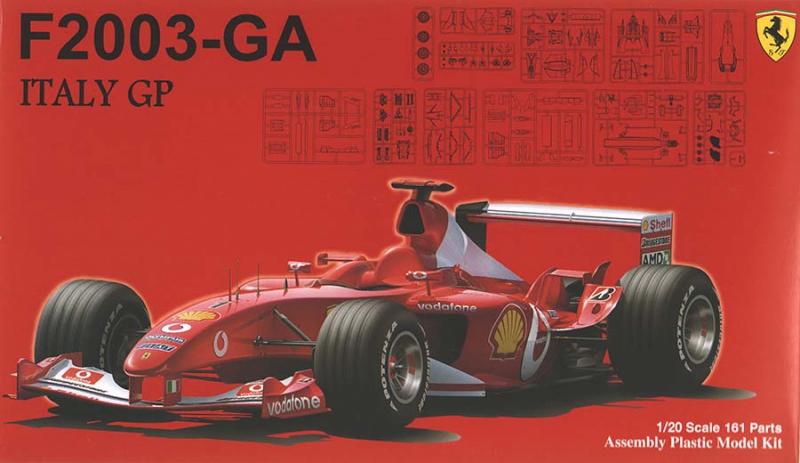 The Ferrari F2003-GA was the car used by Scuderia Ferrari in the 2003 Formula 1 season, designed by Rory Byrne and Ross Brawn. Its development was based on the previous Ferrari F2002, featuring bulbous sidepods and a lengthened wheelbase to aid aerodynamics. The engine and gearbox were developed versions of the previous model. The car was designated "GA" as a mark of respect to Gianni Agnelli, the recently deceased head of Fiat.

The car was introduced just before mid season in 2003, as the F2002 was seen as good enough to be competitive whilst the F2003-GA was developed further. The car was fast and competitive, but had a tendency to overuse its tyres, which led to several late race tyre problems in mid seasons, during the unusually hot European summer. As a result, Williams and McLaren were able to mount a consistent challenge to Ferrari and push Michael Schumacher for the championship.

After Bridgestone engineers discovered Michelin were using tyres which changed construction, causing the French tyre maker to provide remoulded tyres late in the season, Ferrari became competitive again, and were able to hold off both Williams and McLaren for the constructors' championship, whilst Schumacher snatched his sixth drivers' title, breaking Juan Manuel Fangio's record which had stood for 46 years.

The car won seven races, five pole positions, and five fastest laps before being replaced with the dominant F2004 in 2004, a car which was almost identical to its predecessor. Schumacher's fastest lap at the Red Bull Ring is still the lap record as of 2014. 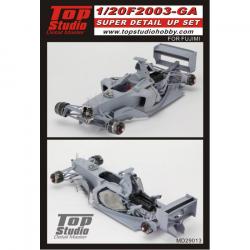 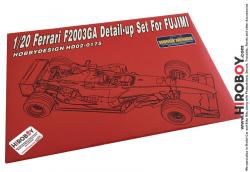 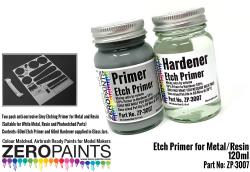 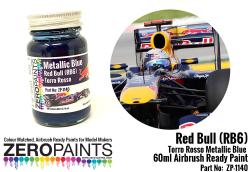 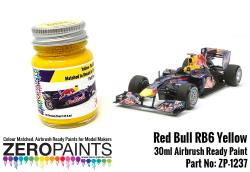 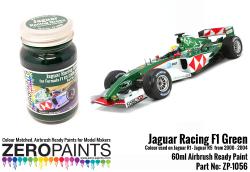 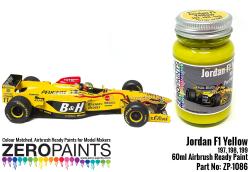 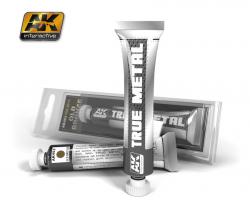 Part No: AK453 Brand: AK Interactive Out of Stock £5.99 Notify me More Details 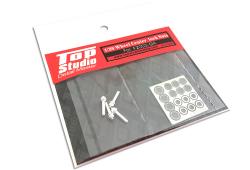 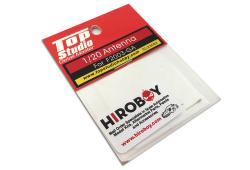