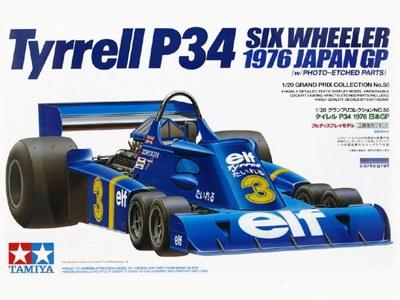 Our shipment is due on 19th September or before

The Tyrrell P34 caused a sensation within the F1 world when it was unveiled in 1975. It sought to enhance braking and cornering performance by reducing the size of the drag-inducing front tires while preserving contact patch area through the use of 4 tires, thereby creating the only 6-wheeled machine in F1 history.The Tyrrell P34 appeared at the 1976 Japanese GP in an overall blue livery, with the car numbers and body side stripes in yellow and sponsor markings written in white. Team and driver names were also written in Japanese specifically for this race. 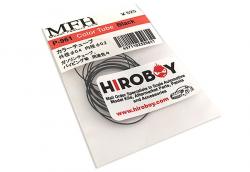 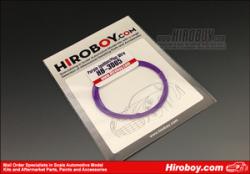 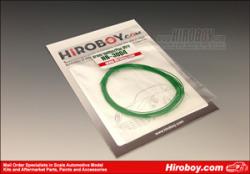 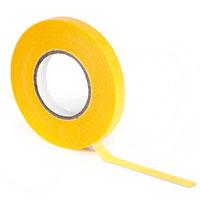 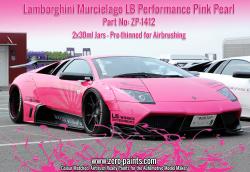 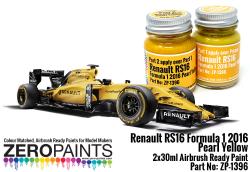 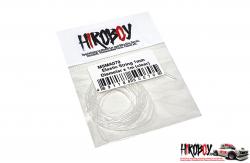 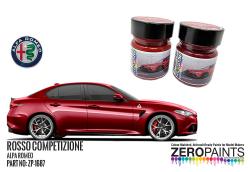 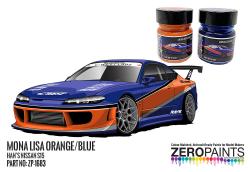 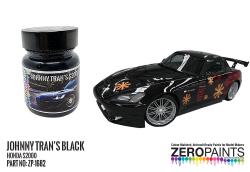