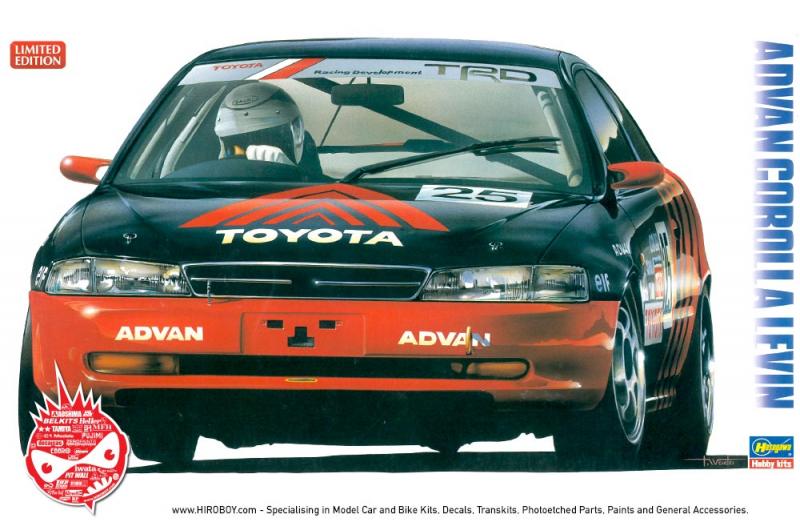 During the 1992 Japanese Touring Car Championship, Morio Nitta and Keiichi Suzuki were determined to take Team Advan to the front of the finish line. While the team won the second round race at the Autopolis in Oita, unfortunately, their winning streak was short-lived. Fortunately for both drivers, their luck improved the following season, as they earned fifth- and sixth-place standings, respectively.