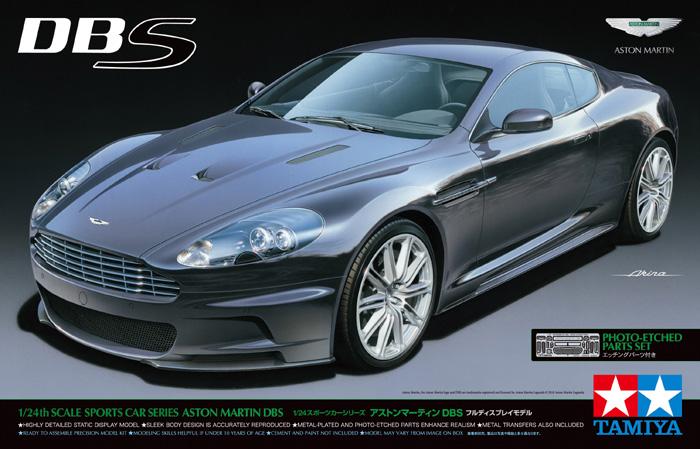 Price: £40.00 Sorry, currently not in stock!
Get notified when back in stock

First seen in the 2006 James Bond film, Casino Royal, the Aston Martin DBS is synonymous for style and class. The vehicle made its official debut in 2007 at the Pebble Beach Concourse d'Elegance in California. The powerful aluminum 5935cc 517ps V12 engine features a by-pass intake that boosts engine breathing and improved airflow into the combustion chamber. The hood, front fender, boot, door handles and mirror stays are all designed in carbon fiber. The interior of the car features an Emotional Control Unit (ECU), which must be initiated by an electronic key. Once inserted a sapphire glass panel will glow red and await the engine to start.

About the 1/24 scale plastic assembly model. 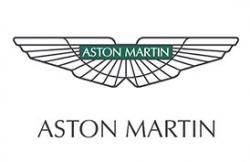 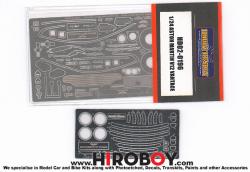 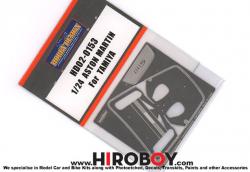 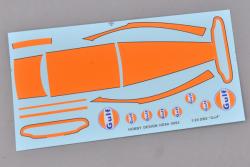 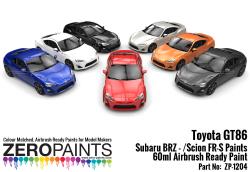 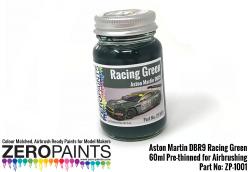 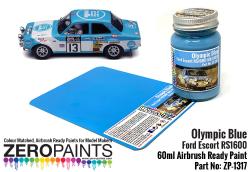