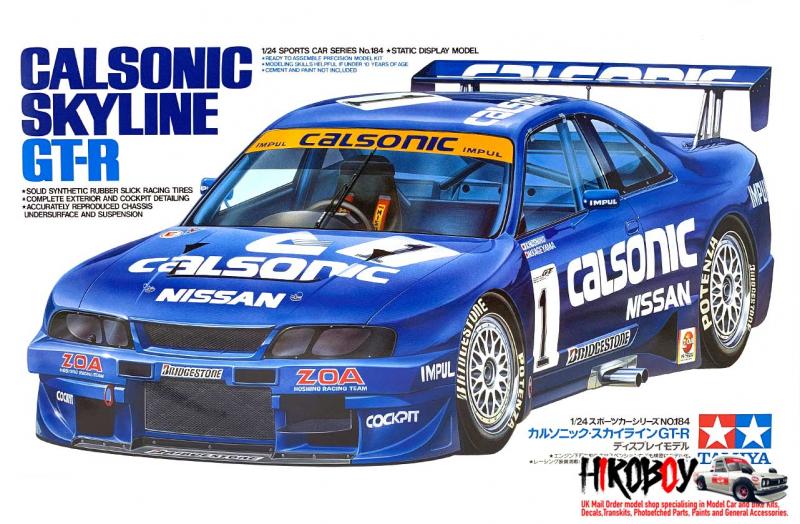 About the Calsonic Skyline GT-R

The Japanese GT Car Championships were inaugurated in 1993, and are becoming more popular with motorsports buffs throughout Japan. In addition to the highly modified Japanese cars, the super cars of Europe, like Ferrari, Lamborghini, and Porsche, vie for the title. The Caslsonic Skyline GT-T, developed from Nissan's Skyline, has been one of the principal contenders in the JGTC since its inauguration.

During the 1996 season, one GT-R competed the JGTC under the sponsorship of Calsonic, a Japanese manufacturer of car radiator components. Painted in a distinctive, overall blue color scheme, the Calsonic Skyline GT-R fully displayed its outstanding performance to the Japanese 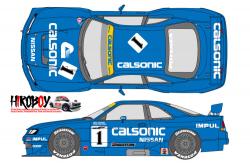 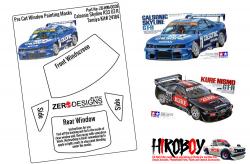 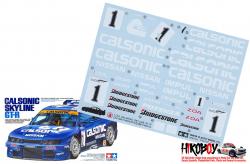 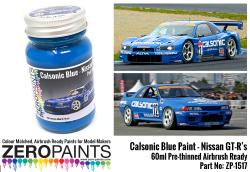 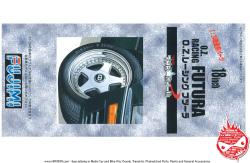