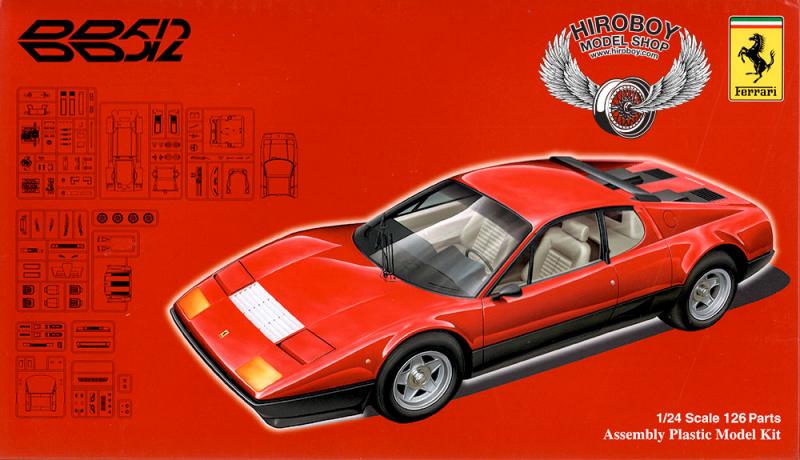 Price: £19.49 Sorry, currently not in stock!
Get notified when back in stock

The 365 GT4 BB was updated as the BB 512 in 1976, resurrecting the name of the earlier Ferrari 512 racer. The name 512 referred to the car's 5 liter, 12 cylinder engine; a deviation from Ferrari's established practice of naming 12-cylinder road cars (as the 365 BB) after their cylinder displacement. The engine was enlarged to 4943.04 cc, with an increased compression ratio of 9.2:1. Power was slightly down to 360 hp, while a dual plate clutch handled the added torque and eased the pedal effort. Dry sump lubrication prevented oil starvation in hard cornering. The chassis remained unaltered, but wider rear tires (in place of the 365's equally sized on all four corners) meant the rear track grew 63 mm.

External differentiators included a new chin spoiler upfront, incorporated in the bumper. A NACA duct on the side provided cooling for the exhaust system. At the rear there were now twin tail lights and exhaust pipes each side, instead of triple units as on the 365 GT4 BB. 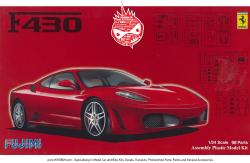 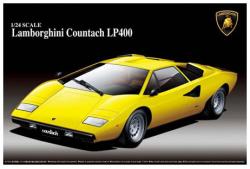 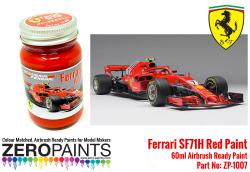 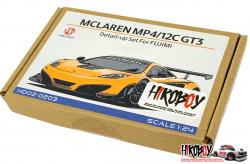 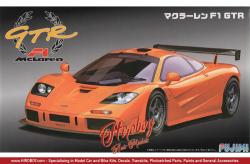 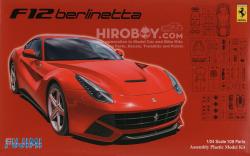 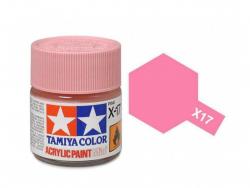 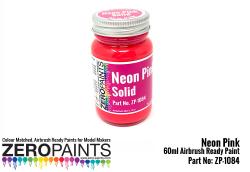