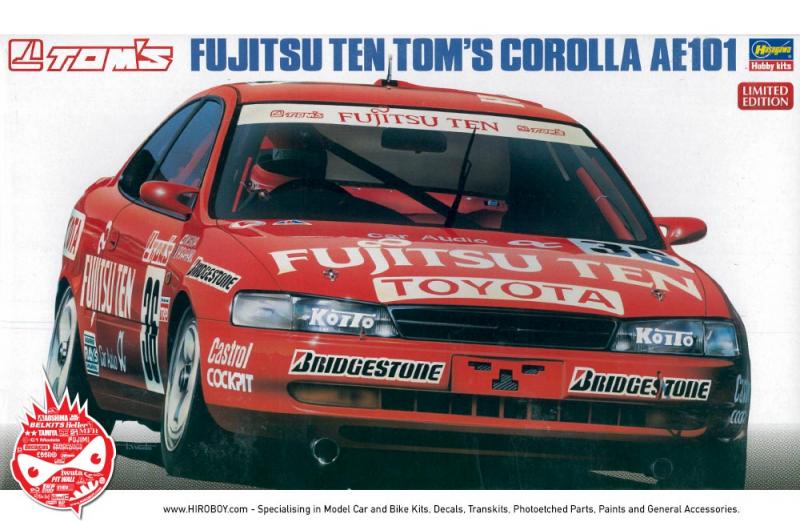 Break from the everyday

Corollas are everywhere. With more than forty million sold, they are totally ubiquitous on the road. However, the AE101 is a considerably rarer breed. For Team Toms, it took on the field of contenders in the 1992 Japan Touring Car Championship. There, it stunned with pure competitive spirit and endurance. 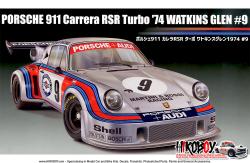