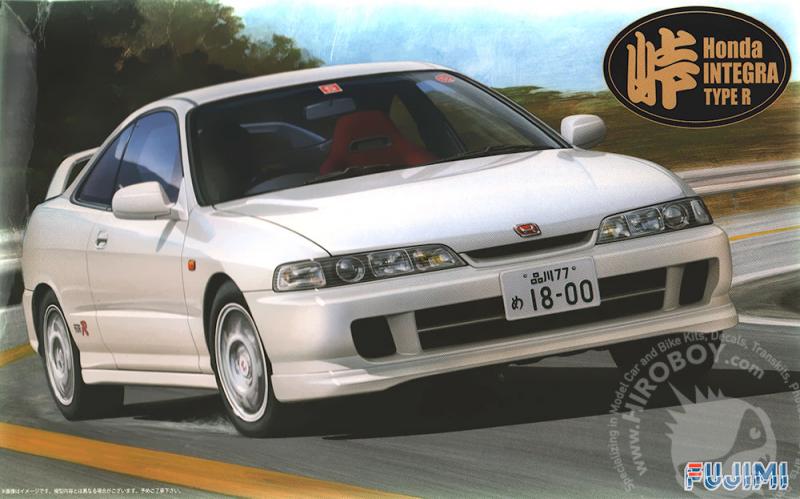 In 1995 Honda introduced the Integra Type R to the Japanese domestic market. The JDM Type R had the minor change long headlights that remained only for the JDM models while the world market version had the pre-facelift double round lights.

The DC2 Type R came standard with a 200 PS (figure may vary in different countries, 195 hp USDM, 190 hp in Europe) factory-tuned variant of the B18C engine. Equipped with a close ratio 5-speed manual transmission and a Helical LSD, the DC2 Integra Type R had significantly improved performance and handling relative to the GS-R/Si/SiR-G Integra. 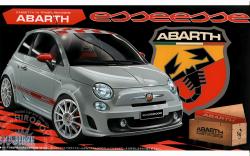 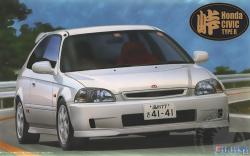 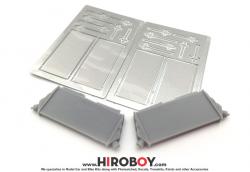 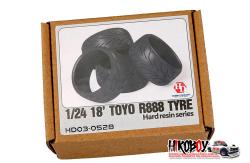 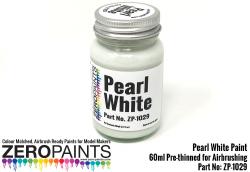