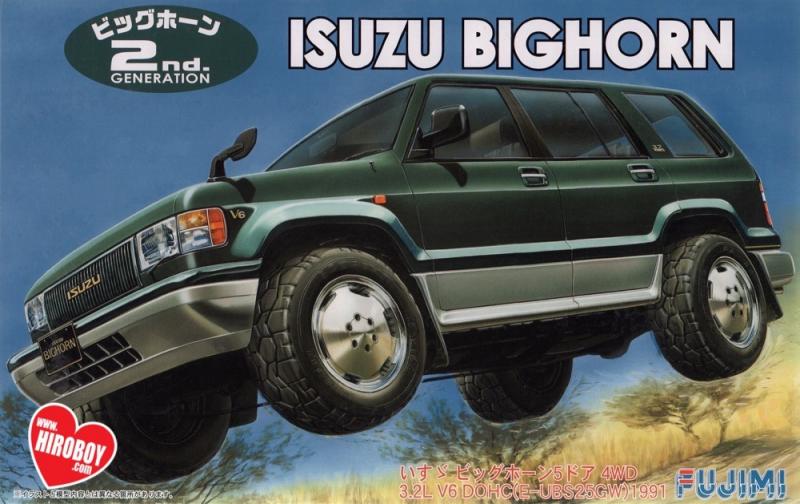 The Bighorn began as a rather basic and somewhat underpowered on- and off-road vehicle, offered only with four-cylinder motor, four-speed manual transmission, and part-time four-wheel drive. The first generation evolved to add both amenities and luxuries, including optional air-conditioning, power windows, and a more powerful V6 engine. The second generation was even more refined and available in two-wheel drive as well as four-wheel drive. 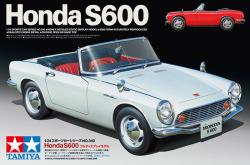 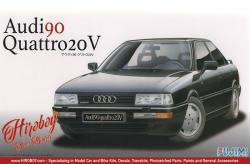 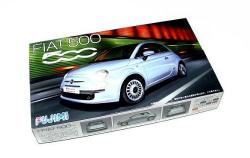 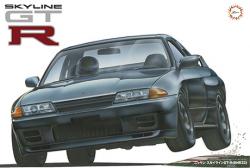 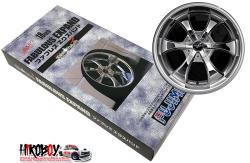 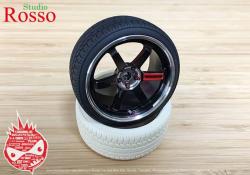 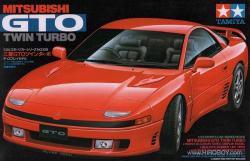 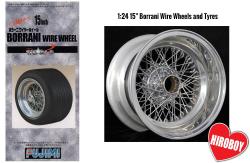 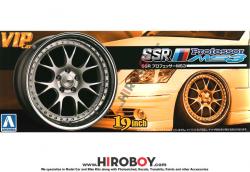