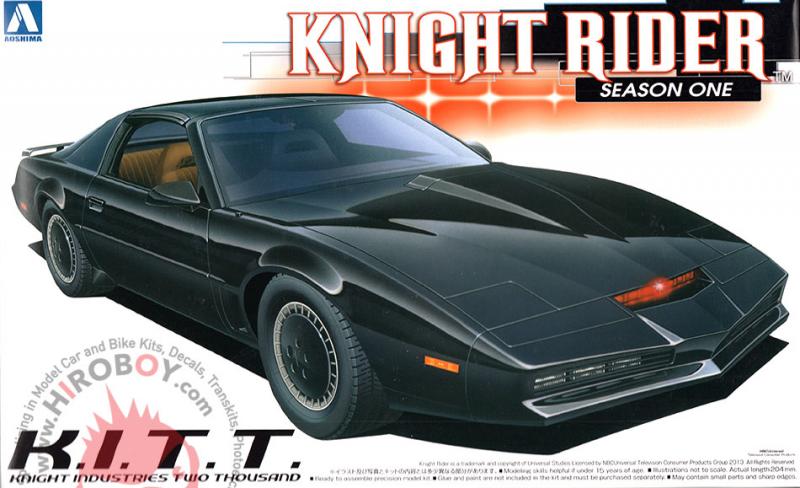 KITT is the short name of two fictional characters from the adventure TV series Knight Rider. While having the same acronym, the KITTs are two different entities: one known as the Knight Industries Two Thousand, which appeared in the original TV series Knight Rider, and the other as the Knight Industries Three Thousand, which appeared first in the two-hour 2008 pilot film for a new Knight Rider TV series and then the new series itself. In both instances, KITT is an artificially intelligent electronic computer module in the body of a highly advanced, very mobile, robotic automobile: the original KITT as a 1982 Pontiac Trans Am, and the second KITT as a 2008/2009 Ford Shelby GT500KR. 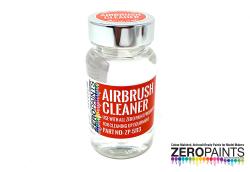 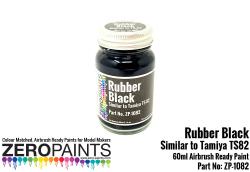