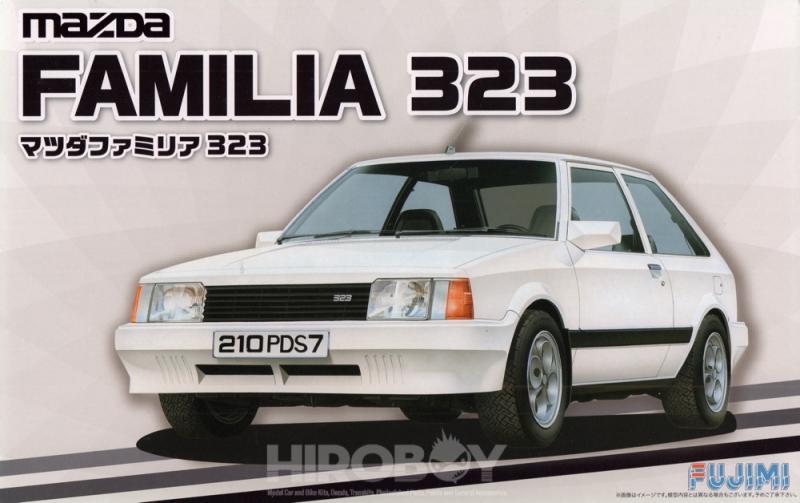 The Mazda Familia, also marketed prominently as the Mazda 323 and Mazda Protegé, was a small family car that was manufactured by Mazda between 1963 and 2003. The Familia line was replaced by the Mazda3/Axela for 2004.

The Familia was also rebranded as the Ford Laser and Ford Meteor in Asia, Oceania, Southern Africa, some Latin American countries and, from 1991, as the Ford Escort and Mercury Tracer in North America. 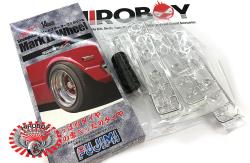 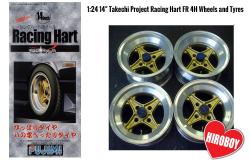 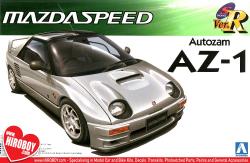 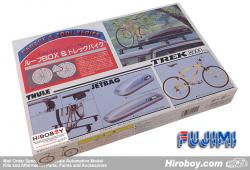 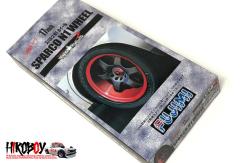 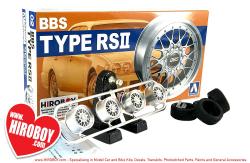 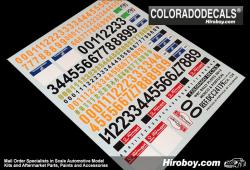