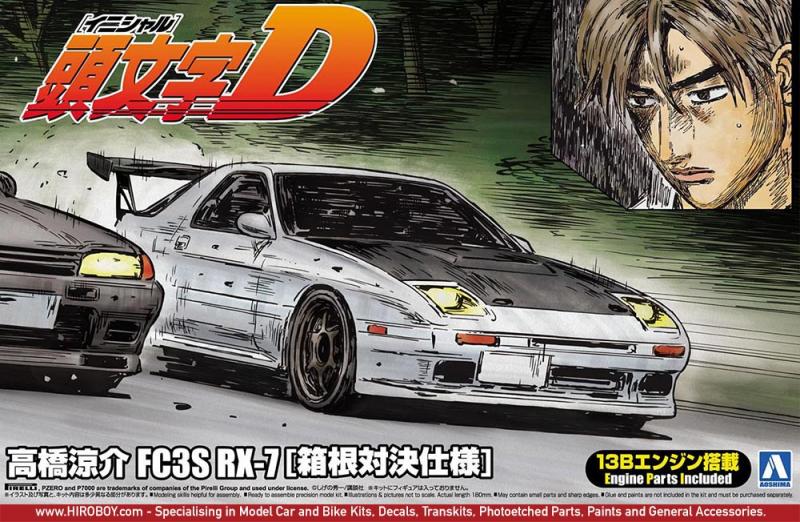 Ryosuke Takahashi (高橋 涼介 Takahashi Ryōsuke?, "Ry") is the leader of the Akagi RedSuns. He and his younger brother Keisuke have been featured in racing magazines and are regarded highly by other drivers. He drives a second-generation Mazda RX-7 FC3S.Ch. 2, 18, 44 Outside of racing, he is studying medicine at university, and eventually plans on working at his father's clinic.Ch. 8, 39 Ryosuke is modeled after the "Drift King" Keiichi Tsuchiya's mentor, retired race car driver Kunimitsu Takahashi.[citation needed]

Ryosuke is a very cerebral driver who frequently pores over technical data on his laptop.Ch. 7, 30 He is able to tell what kind of modifications have been made to a car just by hearing it, and what a driver is capable of just by watching the car drift.Ch. 7 Prior to forming the RedSuns, he was nicknamed "Akagi's White Comet" (赤城の白い彗星 Akagi no Shiroi Suisei?), and has been undefeated prior to his race with Takumi.Ch. 39, 43 His closest rival would be Kyoichi Sudo of Team Emperor, with whom they have argued over racing theories. After facing Takumi in First Stage, he decides to retire from actively racing and manage behind the scenes.Ch. 65 He founds and assembles a new team called Project D, whose goal is to conquer the street racing scene throughout Japan.Ch. 65 For most of Fourth Stage and Fifth Stage, he is the leader and primary coach for Project D and does not personally race, leaving the driving to Takumi and Keisuke. In Fifth Stage, he is involved in a storyline with medical school classmate Rin "Shinigami" Hojo where Ryosuke comes out of retirement to race him. After the disbanding of Project D, he continues to look out for new gifted racers. 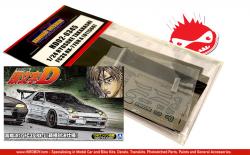 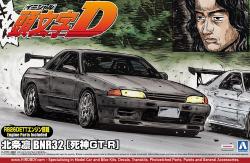 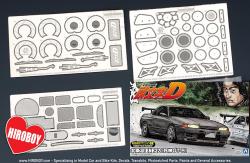 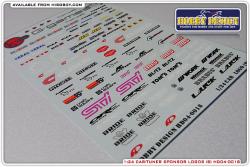 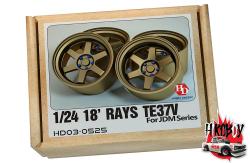 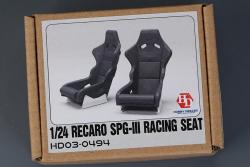 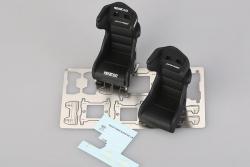 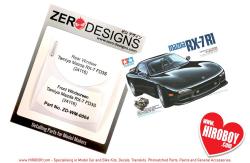 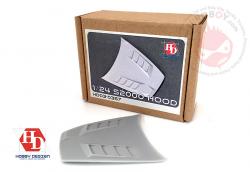