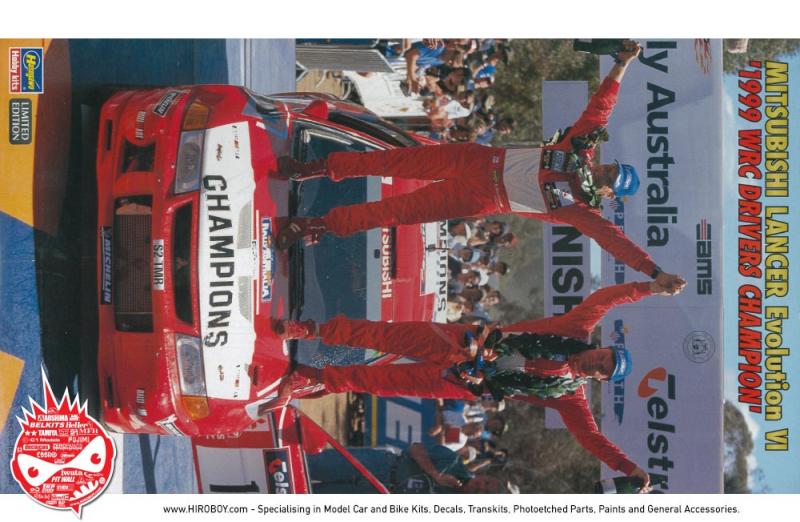 1998's Rally of Great Britain ranks as one of the most edge-of-your-seat races ever. The competition was fierce. Finland's Tommi Makinen was the top contender; however, a lap-six collision with a hay bale took him out of the running. By 1999, however, Tommi was back on top. He stormed the field in his Evo VI, taking seven top three finishes out of fourteen races and blitzing to first place overall. This limited edition kit features markings for 1999 WRC Rally Australia, Car No.1 Driver Tommi Makinen. 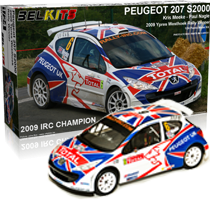 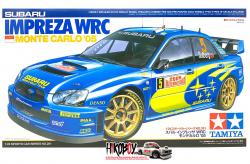 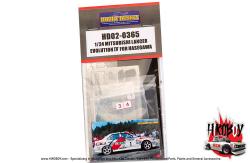 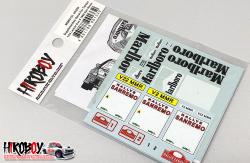 Part No: MSMD133 Brand: MSM Creation Out of Stock £5.99 Notify me More Details 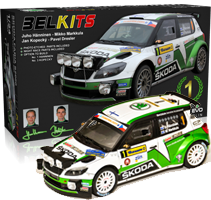 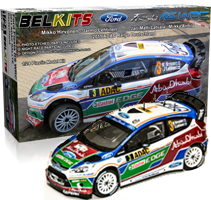