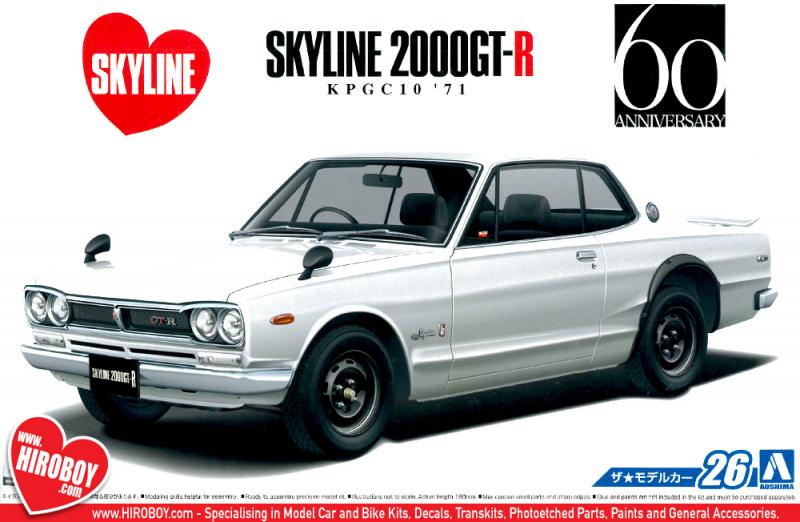 Price: £16.99 Sorry, currently not in stock!
Get notified when back in stock

In August 1968, The Nissan Skyline received a full model change with its third generation. It's C10 series was a great hit, and was nicknamed "Ai-Suka" or "Suka-G" after the CM catch "Love of Skyline".
The 2000 GT-R began as a sedan, followed by a 2-door coupe version debuted in October 1970.The cars were stripped of unnecessary equipment to be as light as possible for racing and performed well at the track. The sedan earned 33 victories in less than two years, and the coupe extended this to 50 through 1972. 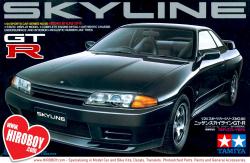 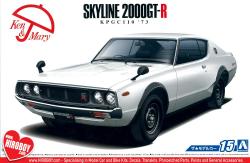 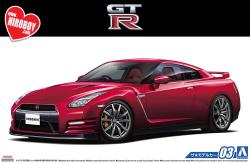 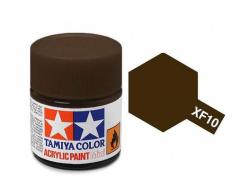 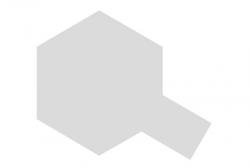 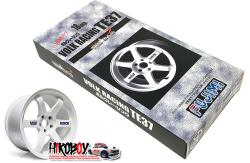 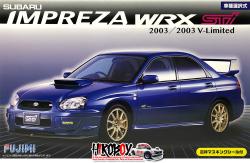 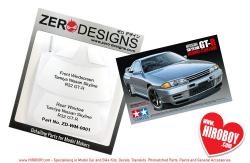