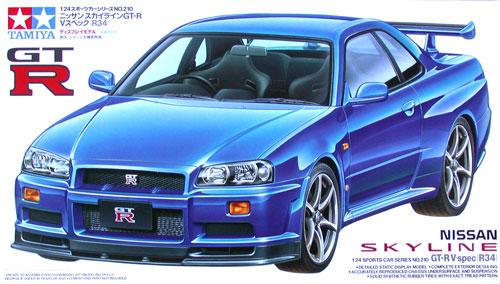 From 1969 through the early 1970's, at the Japanese Touring Car Race, the Skyline GT-R achieved an unbelievable streak of fifty victories in a row. Sixteen years later, its successful name was passed on to the R32 type, which was developed as a base machine for Group-A races. To take full advantage of its powerful 2.6l, 6-cylinder, twin turbo engine, it was equipped with a 4-WD system, which provided unrivaled race performance. 1995 saw the larger body and refined mechanics of the R33.

In 1999, the technology cultivated over a long racing history was unsparingly poured into the new R34 type, developed with "ultimate driving pleasure" in mind. The R34 features a smaller body and a sturdier structure, with ample consideration given to its aerodynamics. The adjustable two-level rear spoiler as well as a front and rear diffuser (V-spec), regulate the flow of air under the chassis, heightening control. The R34's impressive speed is accounted for by a modification in valve timing and turbo-charging of the GETRAG 6-speed transmission controlled engine.

Further refinements have been adopted such as an electronically controlled front/rear power distribution 4WD system and a multi-link suspension. Undergoing extensive testing in Japan, its driving performance was further improved in Germany, on the Nurburgring. Unrivaled speed and control have made the R34 version of the GT-R Nissan's, if not Japan's, new index of quality. 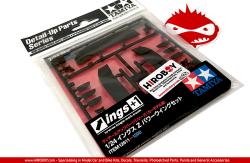 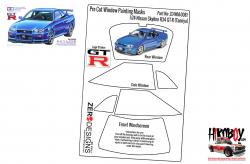 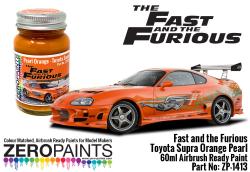 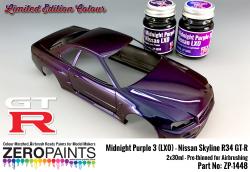 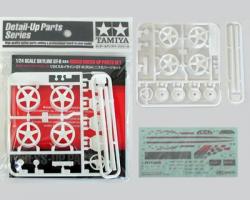