Price: £250.00 Sorry, currently not in stock!
Get notified when back in stock

At the end of the 1971 season, the coupe bodied Porsche 917 was no longer eligible to race in the world championship, which saw the German manufacturer's focus shift to the Group 7 class. In open form the 917 had been campaigned in this virtually no limits class since 1969, but with little factory support. Two championships were open for the Group 7 cars; the European Interserie and more importantly the North American Can-Am Challenge. Big engines, low weight and a host of different looking vehicles had made Can-Am one of America's premier classes, attracting many spectators.

Porsche was represented in Can-Am for a number of years by privateers who race 908s or decapitated 917s, until a purpose built Group 7 version of the 917 made its debut in 1971. Dubbed the 917/10, it was technically similar to the coupe 917, but featured a number of lighter components constructed from the latest exotic materials. A larger fuel tank was also fitted to enable the car to complete the 200 mile races without having to refuel. Completely new was the spyder bodywork, which was an adaptation of the contemporary Can-Am design.

A few races into the 1971 season, the Porsche 917/10 made its debut in the McLaren dominated series. It was immediately obvious that the 5 litre flat 12 was not powerful to take on the might of the all-alloy Chevrolet V8s, but nonetheless valuable points were scored in the car's first season. Back in Germany two options to close the gap with the 800 bhp V8s were considered; a 16 cylinder version of the 917 or fitting Turbochargers to the existing engine. The second option was by far not as easy as it sounds today, but it was expected to offer the best performance so it was fully explored.

Prototype Photos of Short Wheel Base 917/30

Part No: MSMD164 Brand: MSM Creation Out of Stock £4.00 Notify me More Details 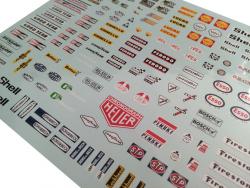 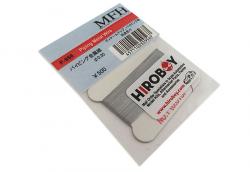 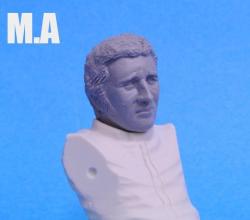 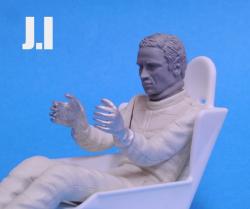 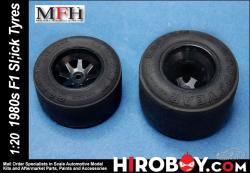