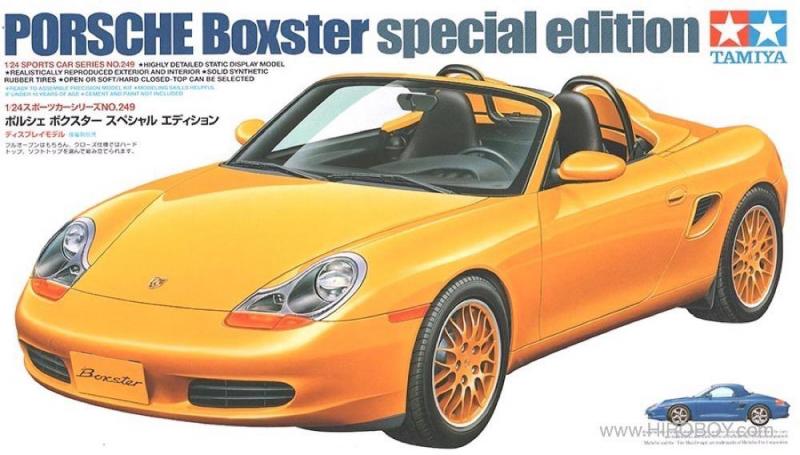 The Porsche Boxter, with its horizontally placed 6-cylinder engine and rear wheel drive attracted fans around the globe with its unique style. Owners were always tempted to build upon this uniqueness by adding option parts not only for performance enhancement, but also for style. Customization known as "Porsche Tequipment" became popular for provinding option parts for Porsches and other cars to dealers. Eventually, Porsche produced a splendid array of its own option parts and ventured into a program known as "Porsche Exclusive" that enabled Porsche owners to receive close support on customizing their cars. In addition to body material and color selection some of the options included lowering clearance for better handling, adding a larger stabilizer, and attaching reinforced shock absorbers. Option packages such as a sports chassis package and automated control system (PSM) for increased stability were also available for owners to create their very own one-of-a-kind Porsche. When the Porsche Boxster made its debut in 1996, it too became a popular model to customize. The Boxster's affinity for customization became particularly apparent during the 2001 Tokyo Motor Show, when crowds gathered around a yellow, customized Boxster that featured two bumps on the rear section and was specially designed under the "Porsche Exclusive" program. With its body, as well mesh wheels and roll bars all painted bright "speed yellow", the car displayed as "Porshce Boxster special edition" drew considerable attention with it speedy and original style. 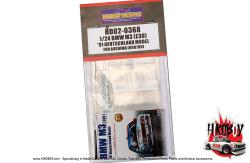 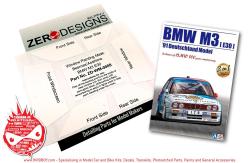 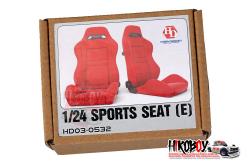 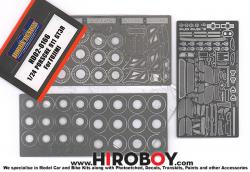 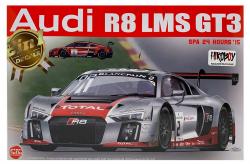 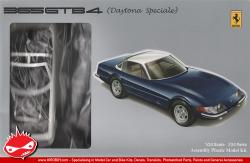 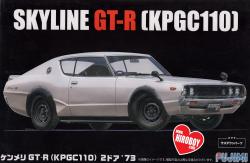