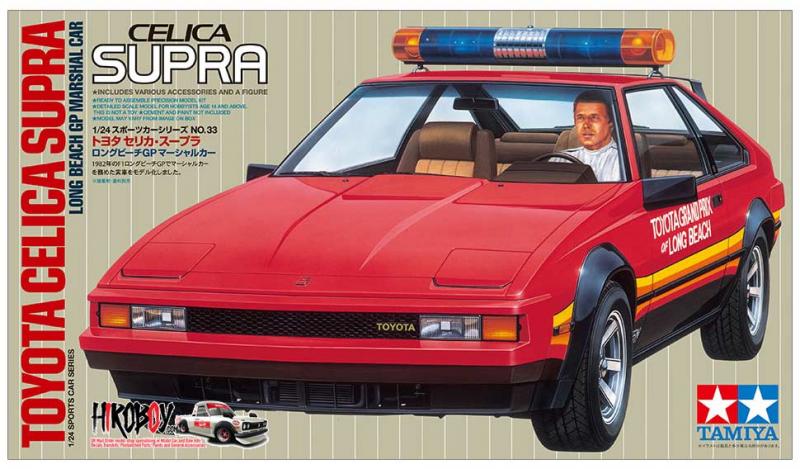 Enjoying the Limelight
1970 was the year that the world was first greeted with Toyota's legendary Celica, and the car continued to innovate and impress through the domestic market's top spec Celica XX in 1978 and then the second generation Celica XX 2800GT (known as Celica Supra outside of Japan) from 1981. Sporting a 2.8-liter DOHC 6-cylinder engine and fitted with jazzy overfenders and roof spoiler in some export versions, the car was a frequent sight at racetracks; it was employed as the marshal car for the Toyota Grand Prix of Long Beach in 1982, complete with a BAE turbocharger and boosted output of 230hp that doubtless won the car even more admirers over the race weekend.