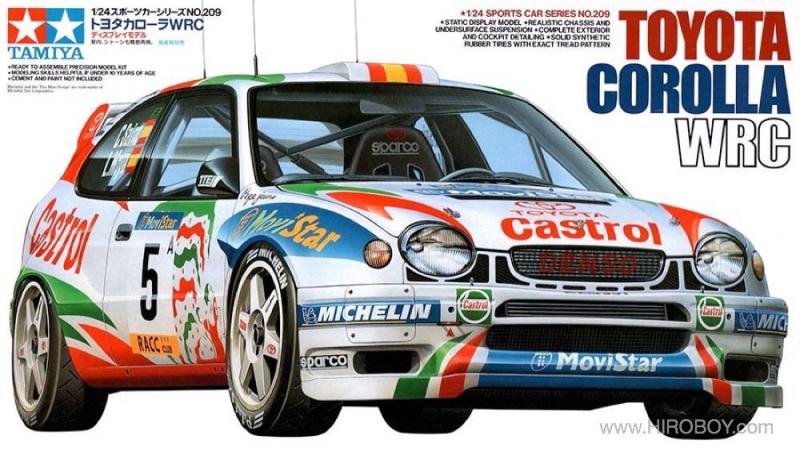 About the Toyota Corolla WRC
In its long and illustrious career in the World Rally Championships, Toyota has mainly used the Celica as its flagship. In 1997, however, a rule change in the WRC presented Toyota with a chance to demonstrate its innovation.

Permission was granted to equip the base of the Toyota's widely marketed production car with a turbo-charge and four-wheel drive system, as well as modify the engine without restriction. The more compact body of the Corolla was chosen for the development of the new rally car, and the Corolla WRC car was born. Using components tried and tested on the Celica, the Corolla WRC was equipped with a front loaded, 2-litre, 4-cylinder 3S-GTE turbo engine and 4-wheel drive. Highly reliable MacPherson struts make for a winning suspension on both the front and rear. In addition, the side of the steering column was equipped with a sequential shift lever, called a "joystick", allowing a 6-speed transmission control. With hydraulic brakes that automatically sense the movement of the wheels and a center differential equipped with a hang-on clutch, the Corolla WRC is stock full of the latest electronic gadgetry.

A size smaller than the Celica, the Corolla WRC is perfectly suited for the winding country roads of the Rally. The Corolla WRC debuted in the Finland Rally of 1997, which led to a half year of testing before fully entering the WRC in 1998. Main drivers Carlos Sainz and Didier Auriol showed winning skill. 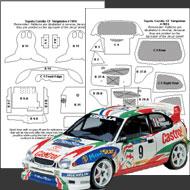 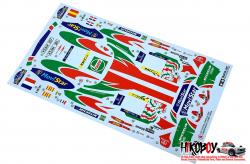 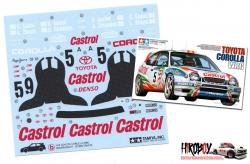 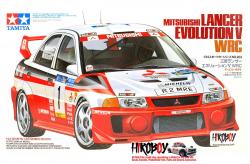 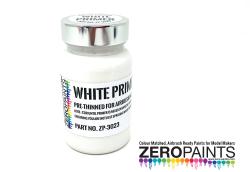