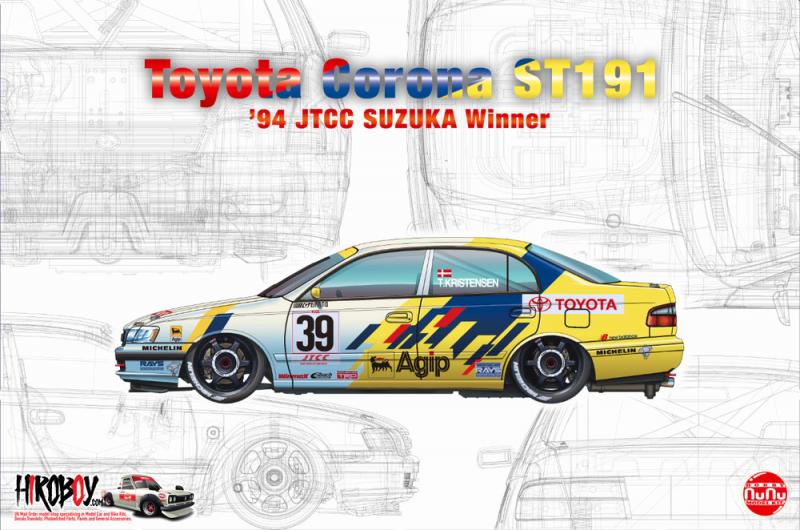 The Japanese Touring Car Championship (JTC), which gained popularity due to the success of Skyline GT-R, ended with the end of Group A regulations in 1993. The successor series was JTCC and started from 1994.This new touring car race was based on the regulation of BTCC (British Touring Car Championship), which started in the UK in 1993. The BTCC firstly ran as a local regulation in the UK, and from 1994 it has been run to global regulations as a new touring car regulation. The new touring car, which became the world’s rule under the name FIA Class II, was initially called New Touring and later called Super Touring. The machine was required to be a four-door sedan with 2000cc engine equipped in front. Although the body remodeling had been suppressed, the chassis remodeling range had increased, and the setting such as weight distribution and suspension setting was testing the capability of each manufacturer/team. In addition, the interval of two races was defined as 10 minutes in the race held in two races of one event, and that was what made the racing more exciting. The few difference in the performance of cars, and nose-to-tail battle fought on the course, all enthused the crowd wildly. One of the machines that Toyota introduced to the new touring car race held in Japan was the Corona ST191. Toyota’s semi-works team, the TOM’s British subsidiary company, had already introduced the Corona ST191 built to BTCC. The Corona ST191 was improved the front suspension, which was considered a weakness in British racing. The engine was equipped with a Tom’s tuned 3S-GE4 1998cc engine. The relatively large body had high freedom of arrangement and layout of each part, and showed a high combat power to suppress the handy of the weight by large body and aerodynamic structure such as the frontal projected area. In 1994 JTCC, there were 5 Corona ST191s made the entry from Toyota Team TOM’s, Toyota Team Cerumo, and Object T. Masanori Sekiya of Team TOM’s and Tom Kristensen of Team Cerumo had fierce battle for the championship until the final. The first year if the new touring car race was a great success. 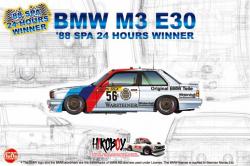 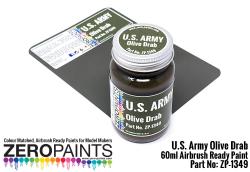 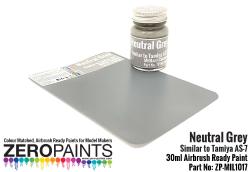 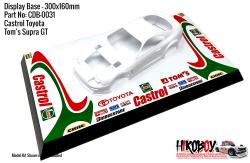 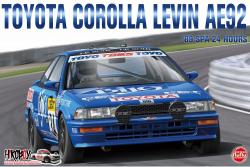 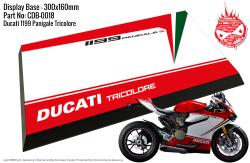