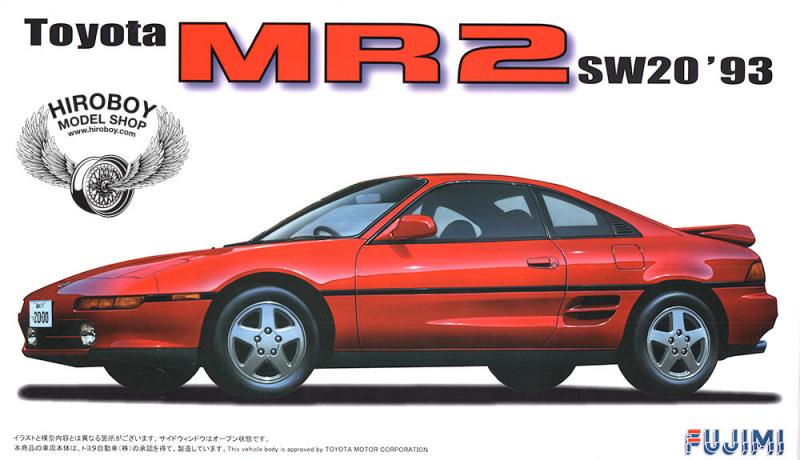 The name MR2 stands for either "mid-ship, run-about, 2-seater" or "mid-engine, rear-wheel-drive, 2-seater. 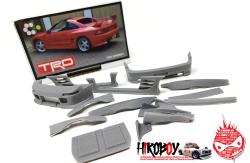 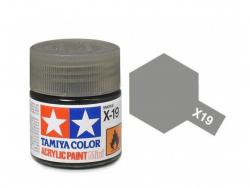 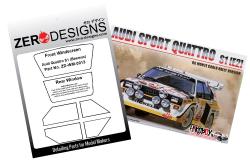 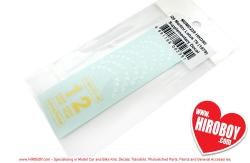 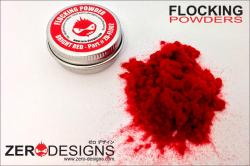 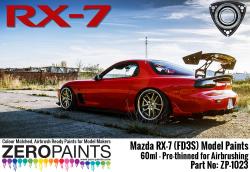 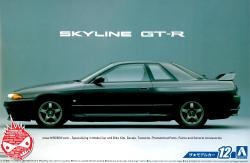