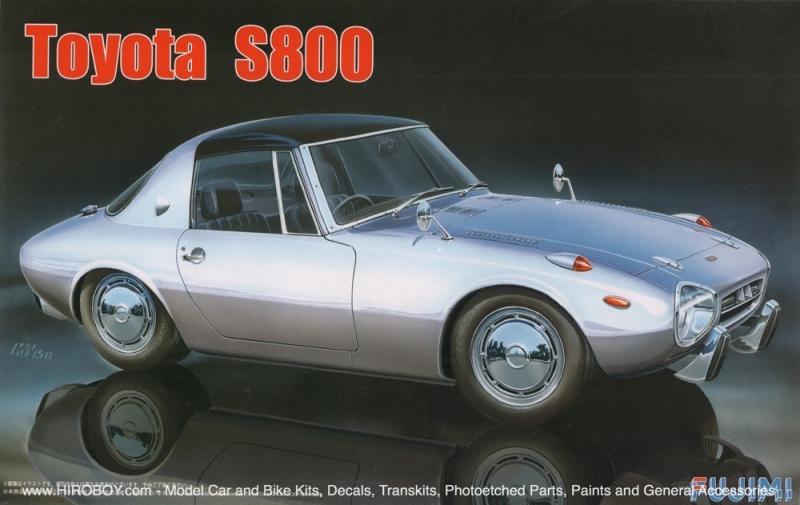 Price: £13.99 Sorry, currently not in stock!
Get notified when back in stock

The Toyota Sports 800 is Toyota Motor Corporation's first production sports car. The prototype for the Sports 800, called the Toyota Publica Sports, debuted at the 1962 Tokyo Auto Show, featuring a space age sliding canopy and utilizing the 21 kW (28 hp) power train of the Toyota Publica 700, a Japanese market economy car. The Toyota Sports 800 is affectionately called the "Yota-Hachi" (ヨタハチ), which is a Japanese short form for "Toyota 8". In Japan, the vehicle was exclusive to Toyota Japan retail sales channel called Toyota Public Store alongside the Publica. 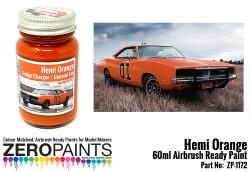 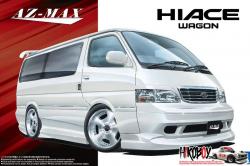 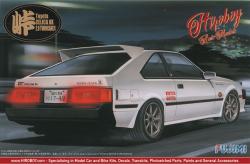 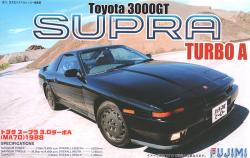 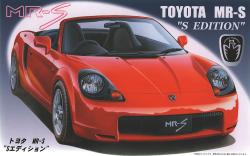