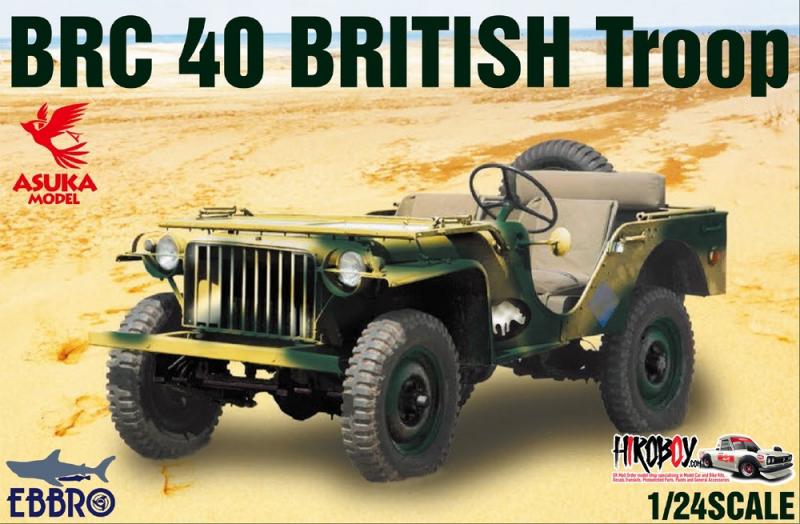 The Bantam BRC-40 is the third generation of prototype from Bantam, following the original Bantam Pilot and the BRC-60. After successfully meeting all of the army’s requirements for a reconnaissance car, the BRC-40 was well liked. Additional BRC-40s were ordered for the Lend Lease shipments to Allied nations, eventually totaling an estimated 2,605 BRC- 40s, 62 of which had four-wheel steering, as requested by the US Cavalry. They were produced from March 31 through December 6, 1941. Bantam’s inability to keep up with the rapid production of wartime vehicles, as well as their limited design and production facilities, led to the army’s decision to recruit Willys to provide a vehicle similar to Bantam’s design. The BRC-40 was then no longer required by the US Army as it was ‘non-standard’. The Bantams already in service were passed to the British and Russian armies under the terms of the Lend-Lease Act. 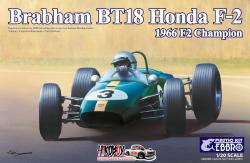 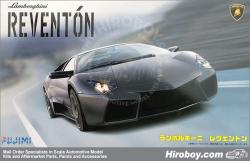