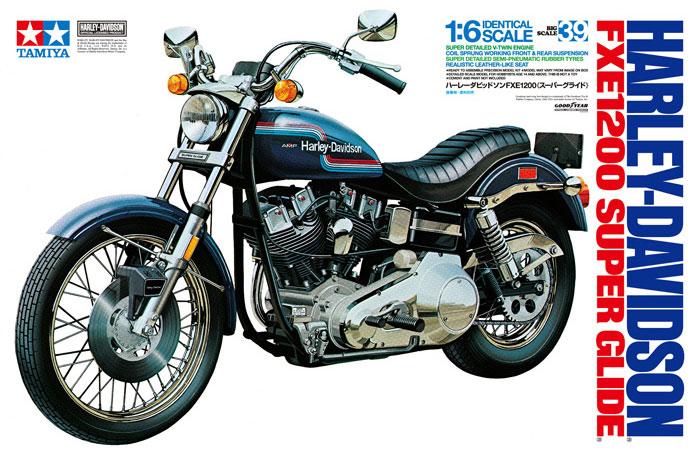 Price: £88.99 Sorry, currently not in stock!
Get notified when back in stock

Customized in the Factory

In the 1970s, Harley-Davidson manufactured a wide range of motorcycles including the big FLH1200 and FLH80 bikes. They were not solely focused upon large touring bikes, however; they also had a range of sports bikes, headed by the FXE1200 Super Glide. The Super Glide was manufactured from 1971 and boasted the same double cradle frame and powerful 1,207cc air-cooled 4-stroke OHV V-Twin engine as the FLH1200. Where it differed greatly from the tourer, however, was in the lightweight front fork, spoke wheels and headlights which were heavily inspired by the XL Sportster Series. The result was the birth of the sports-touring genre, and the Super Glide was produced until 1978, one of the first "factory-customized" bikes. Its mark can still be ascertained on the U.S. company's present-day line up, as well as being considered the forebear for such popular bikes as the 1977 FXS Low Rider and 1991 FXDB Dyna Star. 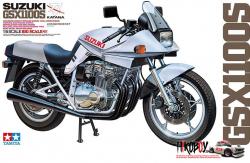 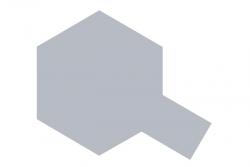 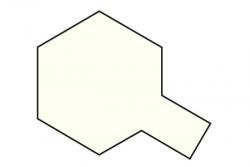 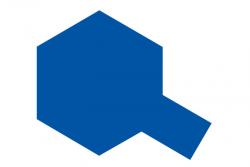 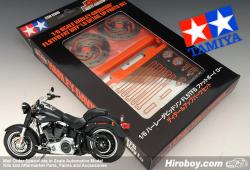 Part No: TAM12655 Brand: Tamiya Out of Stock £44.50 Notify me More Details
Discontinued 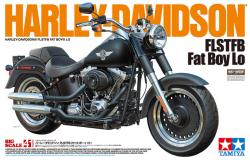 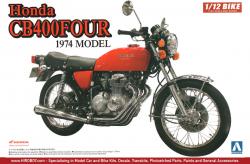 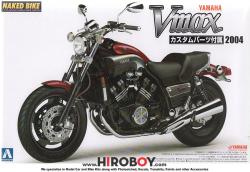 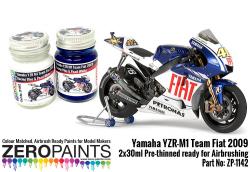