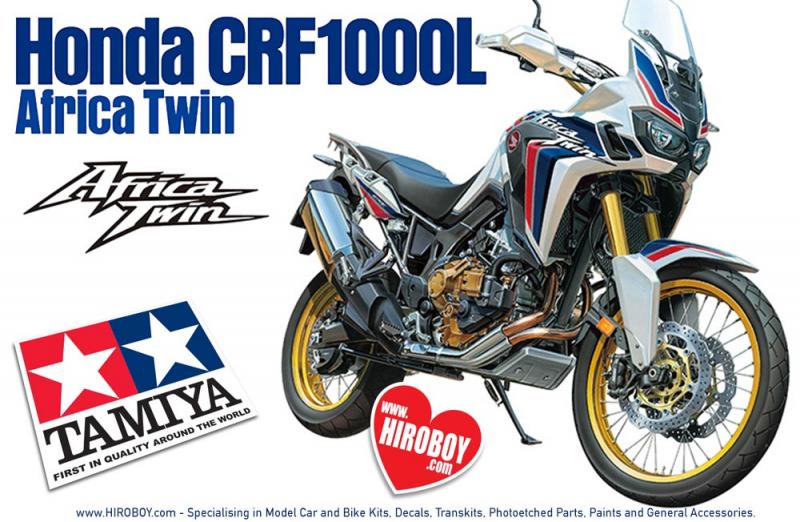 Africa Twin:
During the late 1980s, Honda's NXR750 ruled the roost in the motorcycle section of the grueling Dakar Rally. Eager to share their success with the public, in 1988 Honda released a replica production model of the bike, named the XRV650. It was the first model given the now-legendary Africa Twin name, and its popularity across the world helped the expansion of the adventure-touring bike genre. While the Africa Twin name was to step back from the limelight for a period as sales halted early in the 2000s, it was never forgotten by afficionados of the genre, and when the it name was revived in 2015 in the form of the CRF1000L, it was cause for celebration. A semi-double cradle frame houses its 998cc, 92hp liquid-cooled 4-stroke parallel twin engine (Japan spec.), with a rugged off-road look provided by the capacious 18-liter fuel tank (Japan spec.) and twin headlights, plus 21-inch front and 18-inch rear wheels. A 6-speed Dual Clutch Transmission model is included in the varied model range. Technology such as a 'G' switch to aid clutch control, Honda Selectable Torque Control system and more are at the rider's disposal. The CRF1000L Africa Twin is a versatile motorcycle ready to take its rider anywhere, be that in an urban environment or the more rugged challenges presented by the great outdoors. 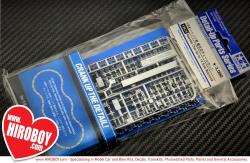 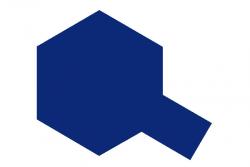 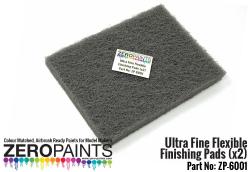 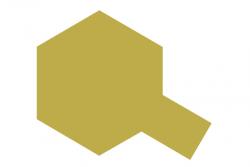 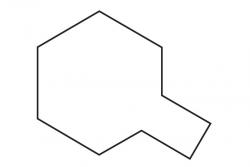 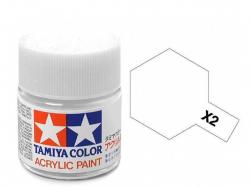 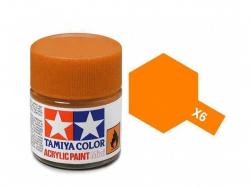 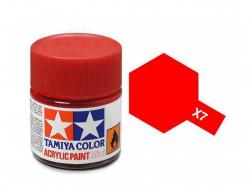